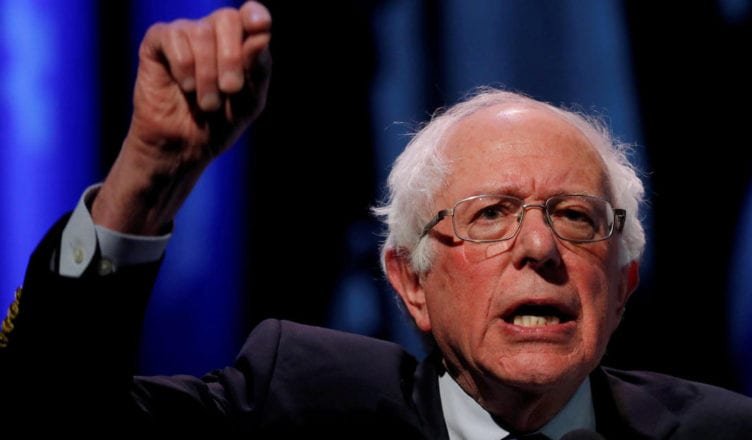 America’s greatest reality show, the presidential election, begins in earnest Wednesday, June 26 and Thursday, June 27 right in our backyard. Downtown Miami’s Adrienne Arsht Center for the Performing Arts will feature the Democrats’ first two nights of debates. Twenty presidential hopefuls will engage in verbal sparring aiming  to be the 2020 Democratic nominee for president and the right to tell The Donald “You’re fired”.  Due to space and time considerations the candidates have been broken into two groups of ten candidates for each night.

Those interested in attending the debates can request a seat at my.democrats.org/page/s/first-dnc-debate-interest-form. Those who want to watch the brouhaha in the comfort of their own home can tune in to NBC, MSNBC and Telemundo from 9 p.m. to 11 p.m ET both nights. The debate will also stream online free on NBCNews.com, MSNBC.com, the NBC News Mobile App and OTT apps, as well as Telemundo’s digital platforms.