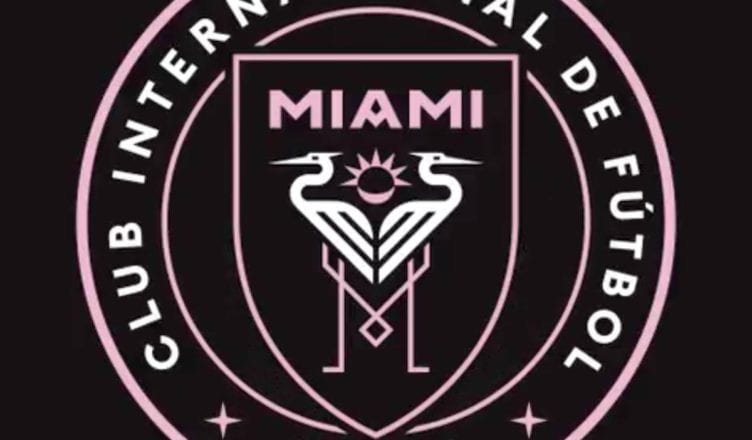 I can’t think of a tougher assignment than this one. This is full Rob Gordon/High Fidelity “top listing” geeking out for me… so without getting pedantic and too bogged-down in the details, let’s talk a little footie from within the realm of fantasy. Major League Soccer (MLS) is a tough league. There is no promotion or relegation and the rules that define rosters and salary caps require a small army of lawyers to untangle. You can get acquainted with some of the insanity here.

Let’s not get started on the rules that define player transfers and acquisitions. Let’s not worry too much about home grown and designated players and let’s try to keep it simple. An MLS team has a full 30-man roster from which 18 can be picked for game day dressing with 11 of those starting a game. With Beckham’s team, Club Internacional de Fútbol Miami (Inter Miami CF) becoming a reality in South Florida, I present today a list of a starting XI that I think could work for the inaugural season with some short explanations.

Beckham’s team should properly represent pockets of the community that will be excited to see the team live and more importantly, sink small fortunes into merchandise. Latinos are notoriously awful at this lest their teams be represented somehow. Look at the recent National Premier Soccer League (NPSL) team Miami United FC’s match against Uruguayan side, Club Atlético Peñarol—the aurinegro was very well-represented while the local side looked, how do we say this… kinda missing?

For argument’s sake, I’ll be using a traditional UK 4-4-2 system (goalkeeper, four defensemen, four midfielders and two attackers) with the numeration subbing the right winger (#7) as a second striker, false #7 up front.

An MLS goalkeeper should be in my opinion, the very essence of legendary Soviet keeper Lev Yashin’s spirit. Commanding and vocal, he must be eagle-eyed and unafraid of barking orders throughout the game.

1 – Brad Stuver
An NYCFC backup keeper, Stuver is also a goalkeeping coach and an imposing 6’3” who is an affordable and serviceable option for the team. At 27 he’s old/young enough to be ready to chew out his defense and put people in their correct, pitch-geographic place.

I have a personal preference for big centre-backs and speedy corners who can provide passing and center options through the wings.

2 – Ivan Barriga
A defender for Barry University, Barriga is a Miami-native with experience throughout the backline and is acclimated to the weather. He’s also young and adaptable and the epitome of a homegrown player.

4 – Tristan Blackmon
The LAFC 6’2” defender’s been sent on loan to USL side Phoenix Rising and could be a good option for blockade defense in the line.

5 – Francisco Sierralta
The 21 year old Chilean is on loan at Parma from Udinese and at 6’3” brings experience from South American and Italian styles of play but is young enough to adapt to a new system.

3 – Rolf Feltscher
The recently released LA Galaxy defender can play left-back and is a speedy option up the lanes in counterstriking. The 28 year old Swiss-Venezuelan has a side career as a model which is a pretty Miami kind of thing in a way.

6 – Matias Barraza
Another local boy currently at FIU who could provide an adaptable defensive option at midfield against high-pressing and gegenpressing. He would also satisfy the homegrown rule and would bring that collegiate connection like defenseman Barriga.

8 – Sebastián Pérez
The 25 year old Colombian international, currently at Mexican side Pachuca on loan from Argentine heavies Boca Juniors could marry his defensive and attacking skills as a solid holding mid and bring in lots of Colombian locals to the stadium. His solid six year career with Atlético Nacional coincide with that team’s recent golden era and though young, gives him plenty of focus and leadership qualities.

10 – Claudio Marchisio
As pretty much a former Italian international, now aged 32 and playing in Russian side Zenit Saint Petersburg, Marchisio brings 300+ games from his stint in Juventus to the table. Level-headed and experienced, he’d be a solid 10 for the team’s inaugural season and a great backup for the following campaign’s younger creative player.

11 – Jake Livermore
You can expect journeyman Livermore as well as other Brits on the roster. With a relegation season and a current, likely to be successful promotion run with Championship side West Bromwich Albion, the Spurs-trained midfielder brings international and Premier League experience to the field and could be a successful assist/passer in the MLS for relatively cheap.

These positions would require experienced players who’ll make the most from the work of their seasoned midfielders and less experienced teammates. This is where the opening day budget gets spent.

9 – Radamel Falcao
At 32, Falcao is still the refence point for Monaco and the Colombian squad. He’d be the marquee DP for the team and one who’d make the most from passers like Livermore and Marchisio. Notoriously difficult Latinos will be drawn-out gameday and what could be his retirement season, would be a goal-heavy one.

7 – Marko Arnautović
Hanging just a little behind, I’d like to see West Ham hero and Austrian international Arnautović playing the false #7 with the gusto of a hungry 9.

Now, coaching this ad hoc army of players would take considerable skill and though I know that my choice for coach is not known for going after name players but rather after players who fit his style of coaching, I think that Argentine José Pékerman brings a considerable amount of talent to the table and would be the kind of personality that gets locals excited about the team. Could he make it work with these guys? Fuck if I know—this is fantasy.

But I do know, that no matter what happens, Beckham and co. have a ticking clock running towards opening day and they need to drop the assumption that South Floridians love the beautiful game in a “profitable” manner and start following Atlanta United’s grassroots approach to sewing the team into the community’s fabric. And just look how well that’s worked in only two years of life.