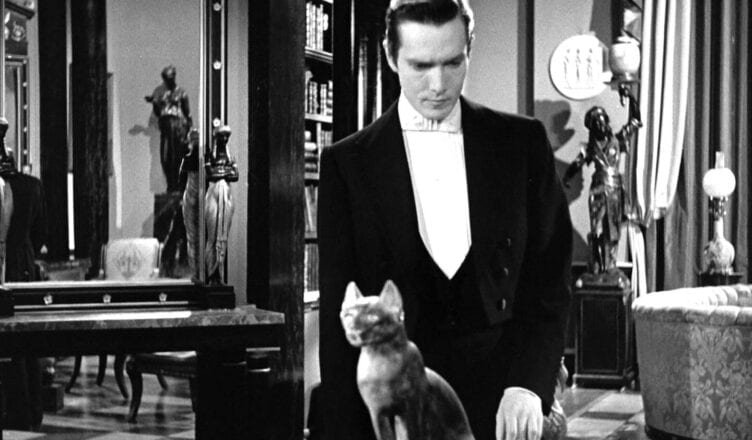 Respecting Hurricane Dorian, the following is an excerpt from Reduce Heat Continue To Boil featuring a Category 3 hurricane.

“There’s nothing else to do. It’s Chicken Little sensationalism.”

“It’s the same every year. It’s the biggest way for a network or meteorologist to make news. Hurricanes sell. They get so many clicks. Sell generators and aluminum shutters. They sell out supermarkets and Home Depots. It keeps viewers glued to televisions.”

“Yeah, but, this is like forming almost right on us.”

“Know what we should do? Let’s wait till it gets really bad and go to the beach and look for television reporters. Those poor dudes who get the short end of the stick. We’ll find one from CBS or NBC and fuck with them. I’ll have a microphone. Tell them we’re doing a documentary on sensationalism in the media. I’ll ask the reporter what they think about scaring the public during a natural occurrence. The reporter will be so confused to have a microphone in his face. He’ll mumble about safety. Maybe you can video bomb the interview. Take your shirt off and show the world those perfect titties.  The whole thing will be on someone’s Tivo, we wouldn’t even need a camera. We’ll use their camera. It’ll be gonzo. It’ll go fucking viral. The weatherman, when they cut back to the studio, they’ll call us something reckless, like we’re troubled miscreants. We’ll entertain hundreds of thousands because everyone will be glued to their television. I can turn it into a short film, a meta-documentary and submit it to the Borscht Film Festival or Filmgate or MIFF. Who knows? Maybe get it into Sundance or Cannes. What a brilliant idea, babe.”

“That’s the dumbest idea I ever heard.”

“I can wear a hat that says Kill Your Television.”

“Babe, you have a business. Shouldn’t you prepare for this?”

“You’re right,” Alex popped out of bed. He opened the blinds to see a dark and wet landscape. Stumbling around, he found slippers and underwear. “Last minute hurricane party.”