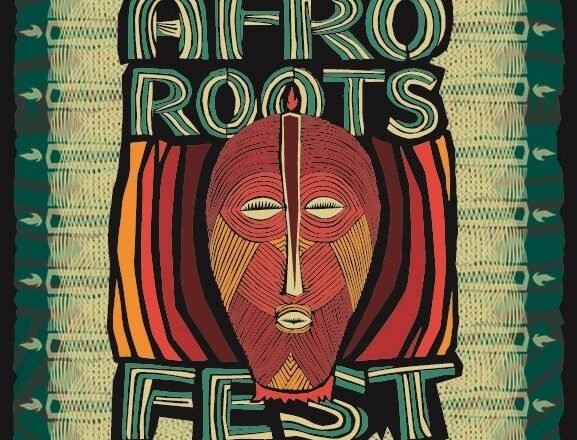 What happening will infiltrate hotspots from Key West to Gainesville with delicious music and positive vibes over the next two months? A hint: It started in 1999 at a beloved old bar in downtown Miami, and from there it grew like a seedling dreaming of becoming a mighty baobab.

If your answer isn’t the Afro Roots World Music Festival, Afro Roots Fest for short, then it’s time for a friendly hand pulling you out from under that rock. Produced by the Miami-based nonprofit Community Arts and Culture, Afro Roots Fest is one of the longest-running events of its kind and has featured luminaries including the Sun Ra Arkestra, Sanba Zao, Salif Keita, Vieux Farka Touré, Toubab Krewe, Danay Suarez, Alsarah and Fatoumata Diawara.

“Afro Roots Fest has always strived to celebrate the evolution of African music and culture in our communities,” Jose Elias, executive and artistic director for Community Arts and Culture, tells PureHoney. “We present the arts as a tool for educating audiences on the importance of understanding and embracing our global diversity.”

What began as an intimate event at Miami’s dearly departed Tobacco Road turned into an experience spanning weeks and locations from Monroe to Jupiter. And as it has since that eventful first night, it continues to carry the gospel of African music and African influences to more and more of Florida.

“This year, we are bringing the festival to Gainesville for the first time, partnering with several branches of the University of Florida School of Performing Arts,” says Elias. “We are also bringing the festival to Hollywood for the first time ever thanks to a new partnership with the City of Hollywood, bringing us to a total of five counties that benefit from our diverse programming. It also furthers our organizational mission in presenting world class local, national, and international artists that represent our world community.”

The mission has been supported with enthusiasm by attendees and the area’s cognoscenti, earning numerous media accolades and funding through the Knights Art Challenge. It’s also sponsored by Afropop Worldwide, the long-running public radio hour devoted to contemporary African and African Diaspora music.

South Florida’s unique makeup is the fertile soil from which this incredible event has grown and one of the main reasons why the music programming has been able to connect across so many different communities.

“Many of our concert events feature musicians from the Greater and Lesser Antilles in the Caribbean, as well as from the Americas,” says Elias. “In addition, we have also presented legacy and emerging artists from Senegal, Sudan, Ghana, Nigeria, the Democratic Republic of Congo, Mali, and other regions of Africa.”

The 2022 festival kicks off on the weekend of April 8 at the Bo Diddley Plaza at the University of Florida with the incredible jazz-fusion Beninese family act Jomion & The Uklos, led by Samuel “Jomion” Gnonlonfoun, founder of the renowned jazz-fusion outfit Gangbé Brass Band. They will be joined by UF’s own Afro Pop Ensemble and the Pazeni Sauti Africa Choir.

The following night, djembe master Weedie Braimah, a Ghanaian raised in East St. Louis, will be joined by Elias’s own Miami-based Cuban folk outfit Cortadito and the Brazilian band Maca Reggae Samba to close out the kick-off festivities in Alachua County.

Afro Roots Fest continues throughout April in Jupiter, Miami Beach, Homestead and Key West before closing out in May in Hollywood and Islamorada.

So, let’s tie it up nice and neat with another quick question: What culturally diverse and musically jam-packed must-see festival will you be attending this year? That’s right.