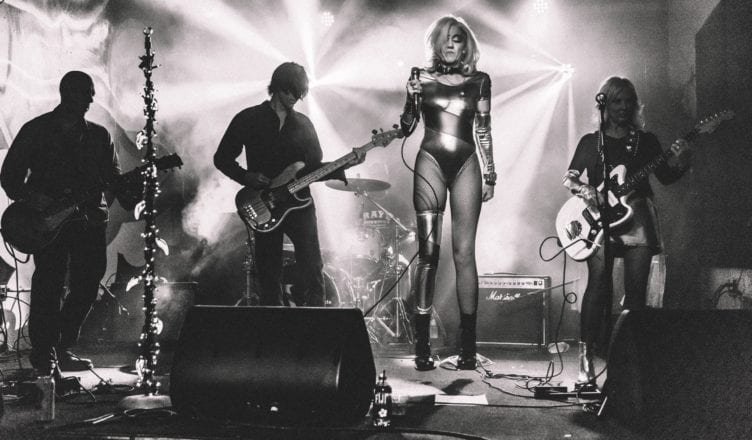 South Florida was known for its suburban sprawl in the 1960’s and 1970’s. These years were the golden age of rock & roll and punk. Many teens’ bedrooms had endless hours of records spun and many garages had kids with guitars and drums dreaming for vengeance. You never know where the sounds of tomorrow could be conjured up. Even in Coral Springs. All The V Words are a band of mystery exhumed from the soul of Florida music. With a pedigree going back to the 1980’s of bands like Roach Motel, Morbid Opera, The Stan Still Dance Band, and The Chant, and through the years with Drug Czars, The  Livid Kittens, Angry Pudding, and The Ruins. This group of five (V) are legends in their own. I could name names but they prefer to go by their rebirth names. So here they are.

This band is a true discovery of loss, love, and rising from the ashes to become something else. After forming in 2017 and working the circuit as they fine-tuned their material, they settled down in October 2018 at The Shack North in Hialeah to make a record. At the controls was the unofficial mayor of Hialeah and king of cafecito Cubano, Ferny Coipel. As a long time member of the scene and a legend himself, Ferny has recorded and basically produced band after band to perfection for years. One listen to this recording and you think “someone has an ear for music and knows how to capture it.” Kudos to my comrade for a job well done!

All The V Words is loaded with just that; V words.

From the album cover art, to the song titles, to their already stated aliases. So let’s start up the album, vroom vroom. The opening track, “Vital,” has a beautiful guitar intro that lets us know we’re in for a ride. Valora’s Jazzmaster and Vivian’s Les Paul mix well and rock hard here and throughout. The opener ends with Violent singing,

Everyone needs some honey sometimes

we just appear then disappear

On moving through darkness to look at the moon” 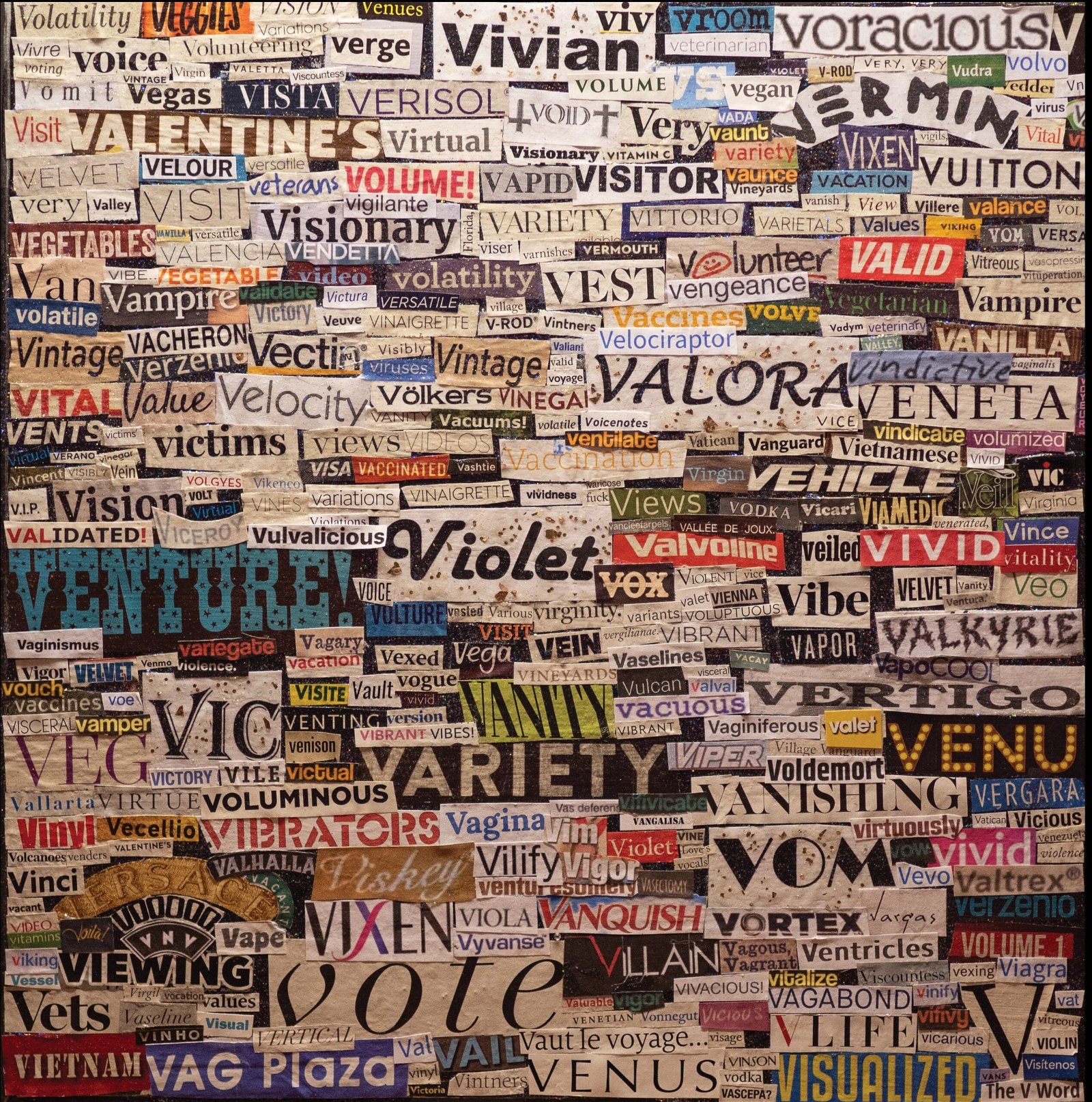 we’re are under the spell of All the V Words. Then we come across “Vangelisa.” This song is an autobiographical dream the singer lays down her soul in. I know these characters and the story well and knew in a minute how personal it all is. Not knowing any of the background can still make the song grand to listeners, with its beautiful piece of piano making it feel instantly classic. Those ivory touches are by Verny Vopiel (wink, wink).

Side 2 opens with “Vanguish,” reminding us Bukowski said it best, “alone with everyone.” “Viper” lets us know that together as we are “the devil makes three.” The song “V” drops Virgina Woolf and blazes. “VNA” gives us visions of lying on train tracks, and that vacation is all we ever wanted. “Velvet” ends off the album with an electric guitar flamenco style with (rumor has it) the “Twin Peaks guitar.” A middle, spoken-word piece with some strange guitar tuning or backwards shit gives some last glimpses of how solid this record is. Fantastic. Vic’s drumming is rock-n-roll big and busy, and the secret weapon of the band is Vom’s steady bass. Vom in real life is one of my favorite local 6-string slingers ever and it’s nice to hear his humbleness on the 4-string.

The members of All The V Words are from a broad spectrum. Some have roots in Coral Springs, a few left behind, some living in Deerfield Beach now, and a few from Lake Worth. It takes a band’s commitment with that much space in between to keep it all together. They have just returned from a mini-tour promoting their new vinyl release and are having a homecoming to celebrate at Sweat Records Friday night July 26 from 7-10 p.m.. By their request the Sewerside Bombers are in support. Come party with us punkers.