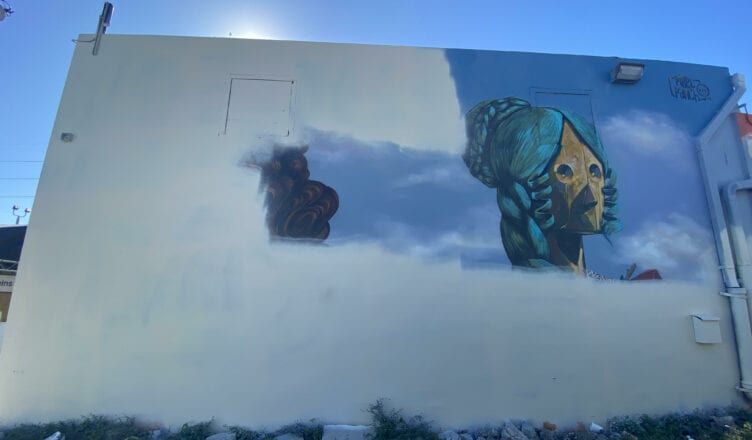 Wynwood isn’t what it used to be, and I’m not talking about when Wynwood was actually The Hood; I’m talking about the Wynwood that was a mecca for street art culture. In 2009, with the opening of Wynwood Walls, this little hood was the actual shit for street art and the culture that came with it. In the last few years, however, something more sinister started to develop here, and we’re not just talking condos.

Art Basel Miami 2019. A well-known local artist and internationally renowned artist were invited to collaborate on a mural for Basel House. This was to be an “artistic freedom” wall, which is distinguished from other nearby walls in that the artist is not told what to paint on it, while the other walls are basically billboards for alcohol and merch. One week before Basel started, they spent three days painting an epic piece. It was beautiful. Then, the day before Basel started, about 75% of the mural got buffed, painted over by an industrial sprayer.

This was a mistake of epic proportions, more epic, almost, than the mural itself. Notwithstanding the stupidity it takes to paint over a very fresh-looking mural that’s signed and dated 2019 by two well-known artists, and notwithstanding the grand lack of respect it takes for one artist to go over another without asking, it was still a mistake, a grossly miscommunicated email.

But still, beauty was destroyed for the sake of a buck.

The ad agency responsible for the mistake assumed culpability, it’s rep apologized to the artists (though I can’t say the same for the hired “artists” who actually buffed the piece, but those assholes don’t deserve much more than a few words in this blog), and they offered monetary compensation, though meager for the caliber of art that was destroyed. A legal battle would be long and uncertain, so the artists accepted it. They also got paint and lifts to re-paint the wall, but that is far from solving the problem.

It’s difficult for me to discern which is the bigger problem here: that good art that was supposed to last at least a year got buffed over in less than a week (the artists ill-compensated to boot) or that good art got buffed over because a beer company decided to paint over it to try to sell more beer.

There’s A LOT of good art around here, and there’s A LOT of money being made, but which is more important in Wynwood? Take away all the good art, and all you’re left with is soulless shapes and colors and good gastropubs and a whole bunch of food trucks and bars. I can think of better places in Miami for that. 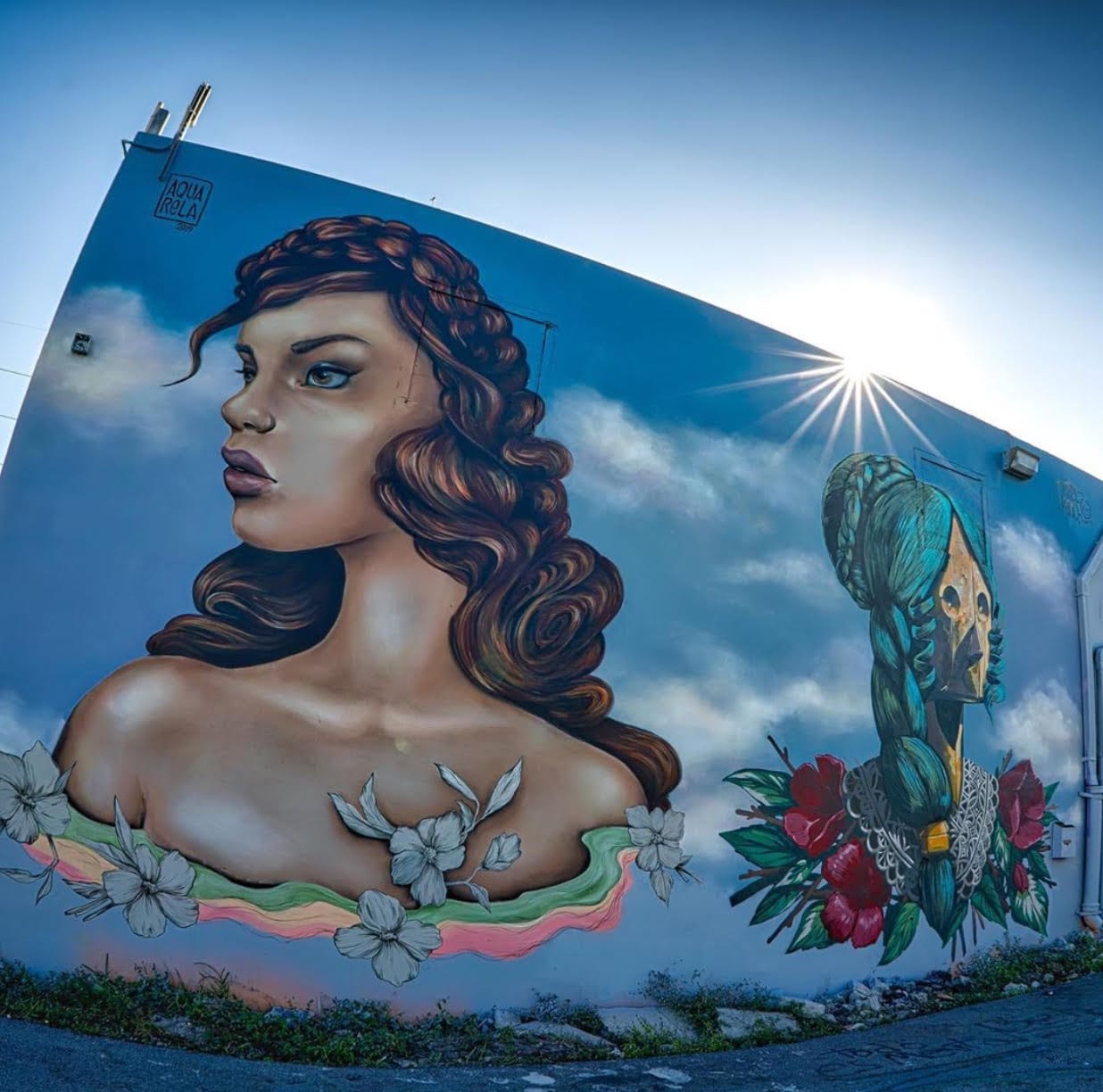 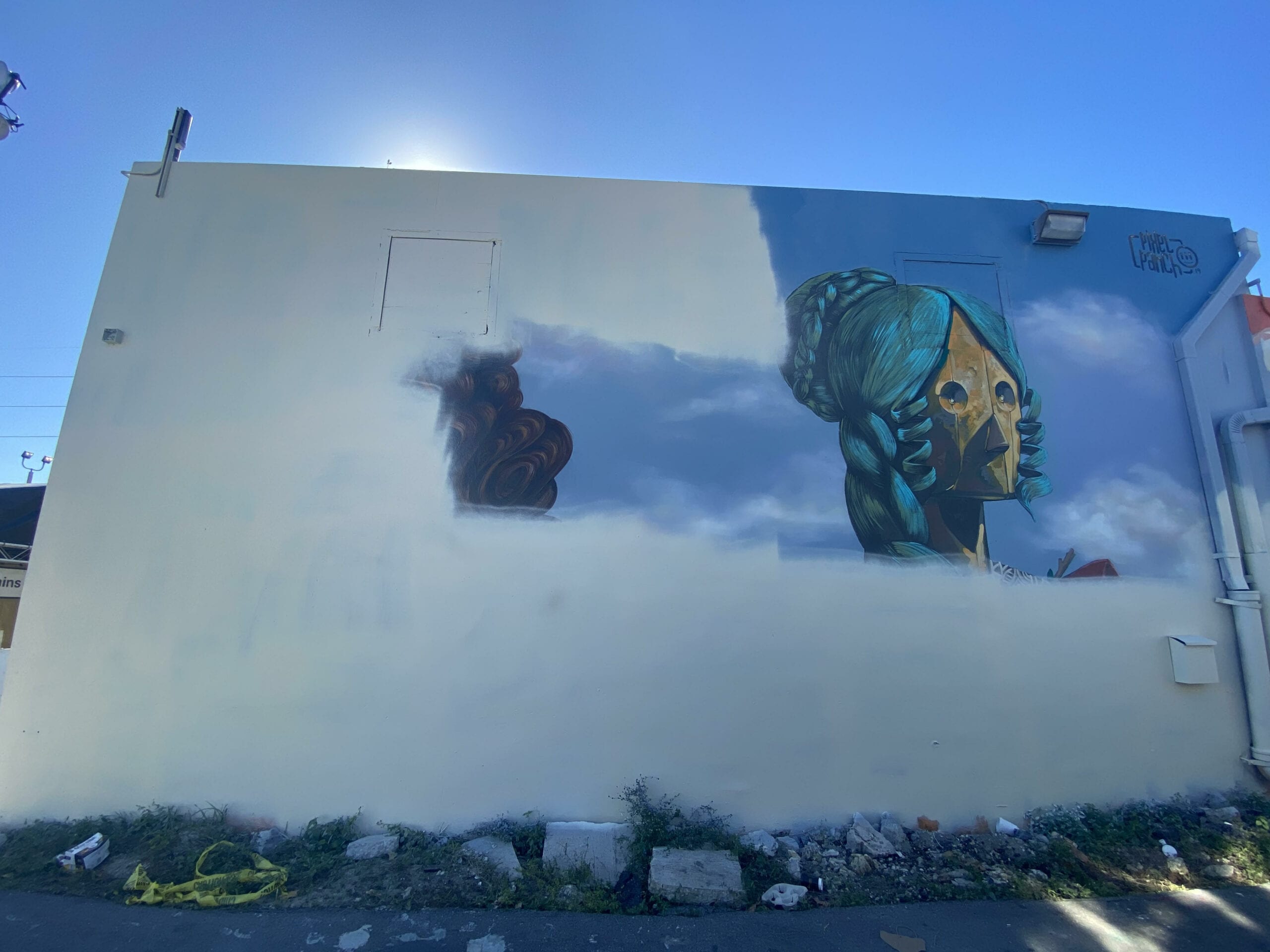 Luis Garcia is the author of MISSING and runs a small export business out of Miami.

View all posts by Luis Garcia →
Support The Jitney on Patreon! We run no ads for a clean user experience. But The Jitney needs gas. Please donate or become a Patron here