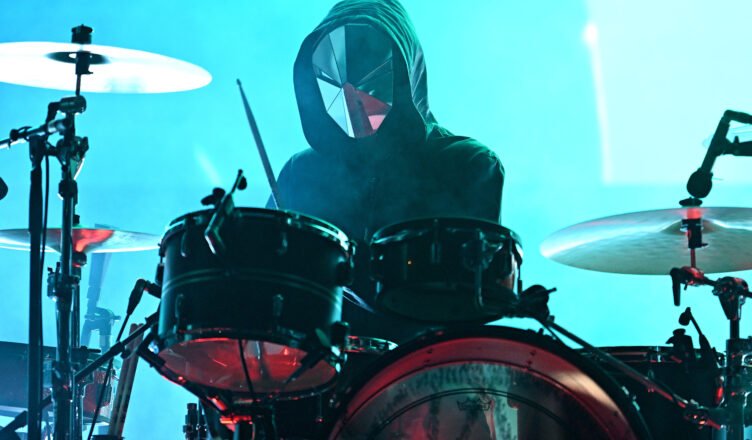 A long line-up can be the best and worst thing about going to a music festival. The wonderful thing about a laundry list of bands like there was on Saturday’s Audacy Beach Festival is that you get a taste of bands you’d normally never make the effort to see. The bill for Audacy Beach Festival had a bunch of acts I was familiar with, but none that I was a die hard fan of. Muse. Jack White. The Struts. Phoenix.

Which made me part of the problem . The bad part of these eclectic festivals is that means the crowd is filled with thousands of casuals. There is none of the electricity from an audience that lifts up the band when everyone is singing along to the same song at the same wrong key.

And so Saturday evening left me mostly unimpressed with many of the acts I was already unimpressed with. Phoenix are a French lounge band cast directly out of a Wes Anderson movie. The provided a pleasant enough soundtrack for the beautiful location on Fort Lauderdale Beach. I don’t think anyone rushed out to buy some of their merch at their lackluster set.

The Struts do their best Russell Brand imitation of parodying what some people think a British 70’s rock band was. Jack White meanwhile did his schtick of acting like a Southern preacher. You can’t doubt his musicianship. The buff rocker can shred the guitar and even bang some keys on the piano. But even though he played a bunch of his White Stripes and The Raconteurs hits, it couldn’t help but feel to the crowd the blue coiffed tycoon was phoning it in.  Maybe it was the early 7 pm set time, but he had to beg the audience to do some call and response for the song “Steady, as She Goes”. Was it the crowd or his fault for the lack of interest from both sides? Maybe it doesn’t matter, you can go all day debating between the chicken and the egg.

When Muse came on stage it was apparent who the masses came to see at Audacy Beach Festival.

Masked like the Daft Punk robots with hoodies over their heads, the British four piece had everyone’s attention. Their hour long sci-fi meets prog rock set had the crowd dancing and screaming through their fifteen songs. Lead singer and guitarist Matt Bellamy sashayed down the catwalk into the crowd.

They used all kinds of special effects to keep the people entertained. Bellamy donned a robotic arm and glow in the dark hoodie for the hit song “Uprising”. Blue streamers shot out into the sand at the end of the song “Compliance” (thankfully event staff rushed out to clean up the streamers before any baby turtles or seagulls could swallow them).  They even mixed in riffs from AC/DC and Guns n Roses into their songs to keep things interesting.

Going into the fest I was neutral about all these acts. Phoenix and The Struts remain bands in the zone of if their songs come on I won’t change the station, but I won’t be too excited either. Jack White has further settled into my mind of being a wealthy man’s Jon Spencer Blues Explosion. While Muse with their enthusiasm and spectacle earned themselves a new fan.