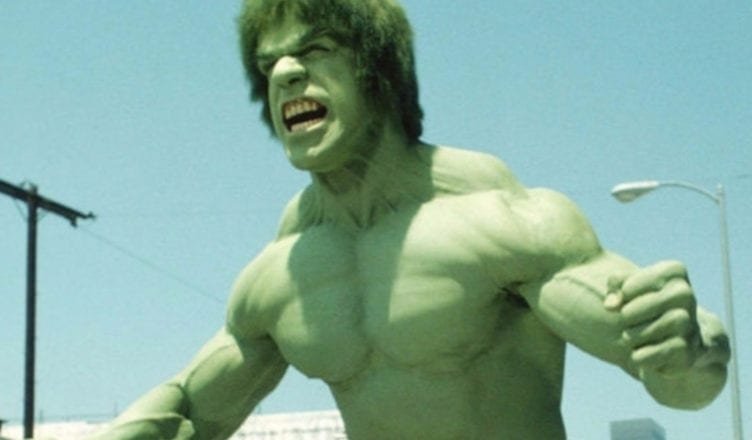 Dear reader, my hands are tied. How do I review a movie that hinges on the many, many secrets it has to reveal? I loved discovering all that this film has to offer, and I wouldn’t dream of ruining that for anybody. So here goes nothing, a spoiler-free review of Avengers: Endgame.

…And of course we immediately run into a wall, because here’s where I usually give a plot synopsis. All I’ll say is that Endgame picks up after the events of Infinity War and the decimation event that so memorably and gut-punchingly ended that film with half of the universe’s population wiped out with a snap of ubervillain Thanos’ fingers. Now, the remaining Avengers attempt to find Thanos and a way to undo his horrific deed. In doing so…um, things happen, though I’ll venture not in a way you may think they’re going to happen.

Endgame’s script is not watertight. I’m sure we’re all going to find plot holes and mistakes in the weeks to come. Milling with friends mere minutes after the screening, we already started discovering things that didn’t quite add up. But, while not every single detail fits perfectly, the writers, Christopher Markus and Stephen McFeely, still deserve a whole lot of credit. With so many characters to cater to, so many storylines, and a major villain and his actions to deal with, they had a monumental task ahead of them. I’m happy to report that they nail the most important aspects to deliver an absolutely satisfying whole.

Yes, the three-hour run time does feel a little excessive.

After a satisfying 45 minutes of patient set-up, catching-up with the post Infinity War scenarios and the many disparate characters, the movie figures a path to its literal endgame. It’s a good idea, one that allows the film to indulge in and address eleven years’ worth of the Marvel Cinematic Universe’s stories and characters. This one-hour section has a plethora of satisfying emotional moments, but at some point, my patience began failing me. This might be a spoiler, so requisite warnings and all that, but you might want to know this beforehand: The movie has little to no action until its grand finale.

And that’s fine. Infinity War was almost wall-to-wall action, which became a little much. A break was needed. I enjoyed Endgame’s many digressions, but the story began going in too many directions, things were becoming muddled, there was still so much for the characters to do, and I began to suspect that the film was going to pull punches and not give us any satisfaction. I got anxious. Were they going to pull this off? Would they give us a satisfying ending?

Well, the writers manage to have their cake and eat it too. They made good on the promise made by Kevin Feige (the main producer and driving force, behind the MCU) that the actions in this film will not simply undo what’s come before, while still, basically, undoing some of what’s come before. It’s a neat balancing act that they pull off.

And then there’s the finale. Whatever problems I might have had with the movie in the first two hours, and to be clear, I don’t have that many issues, were completely obliterated by the last 45 minutes which  brings everything together beautifully and excitingly. And yes, I choked up more than once.

I’m  not sure how much rewatchability Endgame has. I loved discovering all of the surprises and the intricacies of the story as it unfolded, but now that the cat’s out of the bag, I’m not sure how entertaining the movie will be the second time around. I do intend to find out, though, and even if the rest of the movie isn’t as interesting during another go around, I will still have that amazing last quarter.

Life ain’t perfect, and naturally neither is Endgame, but the stuff that needed to be good is. There are so many great moments, my notes became useless, devolving into pure fanboy-isms, all “OMG”s and “I can’t believe that just happened!” So, perfect or not, major kudos to directors Anthony and Joe Russo and the aforementioned writers for delivering on so many fronts.

But let’s be honest, even if I was to report that they did fail, you were going to see this movie anyway.