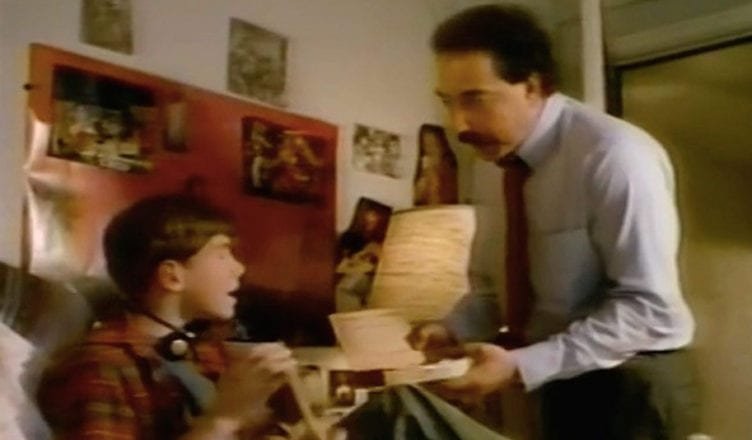 If you want to be hammered over the head by that idea for two hours have I got the movie for you. It’s called Beautiful Boy  and it’s the most mind numbing piece of anti-drug  propaganda to hit  theaters since 2000’s Requiem for a Dream. Based on a pair of memoirs by a father and son it strives to tell America something Nancy Reagan tried to teach America, drugs will tear a family apart. Nic Sheff is a sensitive golden boy off to college when he becomes an addict and messes everything up. His Dad, David Sheff is a helicopter parent who can somehow afford a mansion in Marin County off a freelance writer’s salary, and will do whatever it takes to get his kid high on life instead of drugs.

Beautiful Boy has a couple positive things going for it. The first being the magnificent setting that will make you want to book a flight to Northern California immediately after the credits roll. The second is star, Timothee Chalamet. Chalamet is charismatic as the troubled lead, Nic, who will snort or inject any substance he can get his privileged hands on. But instead of wasting two hours on this mess, do yourself a favor and watch last year’s Call Me by Your Name  where Chalamet also plays an adolescent struggling with coming of age among wealth and beautiful scenery. That Oscar nominated flick had subtlety, wisdom, and a sense of humor.  This movie has the lesson that kids should stay away from crystal meth.

Beyond a preachy message that was once reserved for afterschool specials one of the major problems with Beautiful Boy is that they cast Steve Carell as Chalamet’s Dad, David. Comedic actors trying to go the dramatic route can sometimes work, but Carell’s whole schtick in The Daily Show, The Office, and Bruce Almighty was doing and saying ridiculous things while keeping a straight face. So when his ultra-serious character loses his cool because his son is out on a bender and he screams at his wife, all you can think about is that hilarious scene in Anchorman where  he shouts, “Loud yelling! Loud yelling!”

But on second thought maybe this movie would hold up better if you went into it thinking of it as a comedy. You could laugh uproariously at Nic stealing eight dollars from his six-year old half-brother. Crack up when he cheesily overdoses on a public bathroom floor. Chuckle when you realize that’s Bubbles from The Wire  that they typecast as Nic’s sponsor in rehab.  It sure beats expecting anything interesting or profound or unique that children of the ’80’s and ’90’s haven’t already seen a thousand times in all those anti-drug public service announcements that interrupted our cartoons.