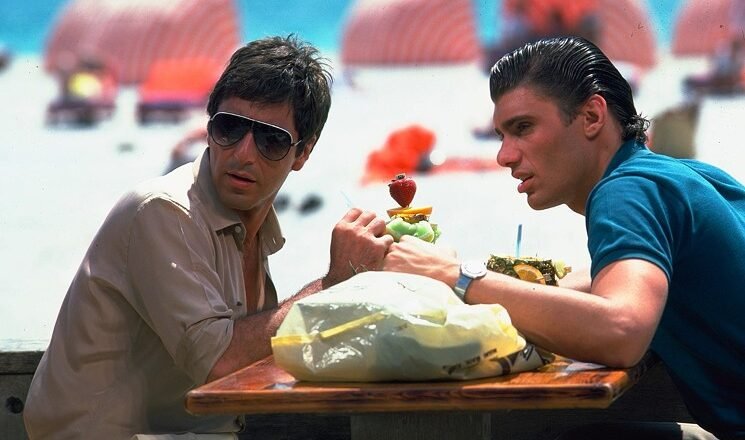 Whether you liked a movie or not was once considered subjective. In this data driven twenty-first century that idea is extinct. Now viewers want a statistic that can tell them whether a flick is worth a ninety minute investment. And the go to stop for providing a numerical rating of a movie’s worth is  Rotten Tomatoes. The site claims “The Tomatometer score – based on the opinions of hundreds of film and television critics – is a trusted measurement of critical recommendation for millions of fans.”

Picking up the rear Sylvester Stallone and Sharon Stone at the height of their powers couldn’t get this 1994 stinker out of single digits.

The middle chapter of the Will Smith – Martin Lawrence buddy cop trilogy got the harshest notices.

Seems like there’s a glitch in Rotten Tomatoes system that this classic sex comedy got a worse rating than some of the movies coming up on the list.

The Fast and Furious movie where they tried to replace Vin Diesel with the Magic City made the critics furious.

The 1995 franchise starter couldn’t get any love either.

The 1996 action movie would have a higher rating if taglines were factored in. “He has a lesson to teach. And nobody’s going to have a problem with it.” and “The most dangerous thing about school used to be the students.”

An all-star cast of Antonio Banderas, Mia Farrow, and Sarah Jessica Parker wasn’t enough to get critical love for this romantic comedy.

The fact that this 2006 stinker placed this high makes me think some of the critics confused it for the classic television show.

The movie that showed you could become a star by talking out of your butt cheeks.

Michael Bay’s third movie on the list can do no better than 50 percent.

Oliver Stone’s football movie should have gotten higher grades just from the below speech by Al Pacino.

According to Rotten Tomatoes we are now in the fresh category, as anything above 60% is a decent movie.

Dog lovers will be upset this tear jerker didn’t get a higher grade.

People lined up for this movie back in 1998 for the equal opportunity nudity of both Denise Richards and Kevin Bacon going full frontal. Critics were apparently moderately impressed with what they saw.

Arnold Schwarzenegger and Jim Cameron crashed a helicopter into a Brickell skyscraperfor your entertainment .

It’s fitting that one of the most beloved comedies of all time got such a mediocre score. As star Rodney Dangerfield would say, “No respect”.

The latest chapter in the Bad Boys trilogy is a certified critics darling. Either that or coronavirus had already struck many critic’s brains. 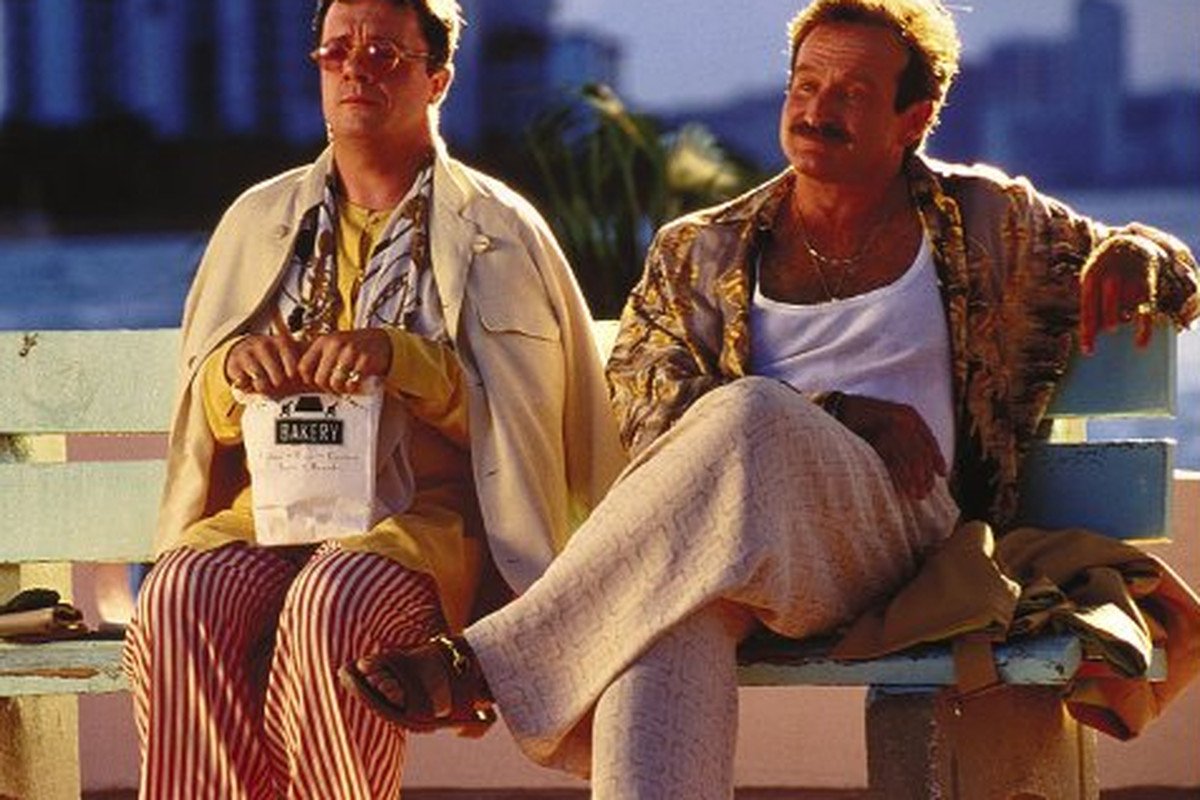 The Robin Williams comedy gets us into B- territory.

A little seen Alec Baldwin movie from 1990 can be a little jarring for those who only know him from his Donald Trump impression.

Perhaps the most iconic of Miami movies, this 1983 gangster opus was panned upon release. But as years passed it became beloved.

Bond, James Bond makes the first of his two sky high appearances on the list.

If you haven’t seen this George Clooney/ Jennifer Lopez crime classic give it a shot, and you can thank Rotten Tomatoes later.

The only movie on this list to win a Best Picture Oscar, just barely missed out on winning. This time i truly doubt anyone will say there was a mix-up of the envelopes.

A nearly perfect score is a fitting tribute to the movie’s recently departed star, Sean Connery.