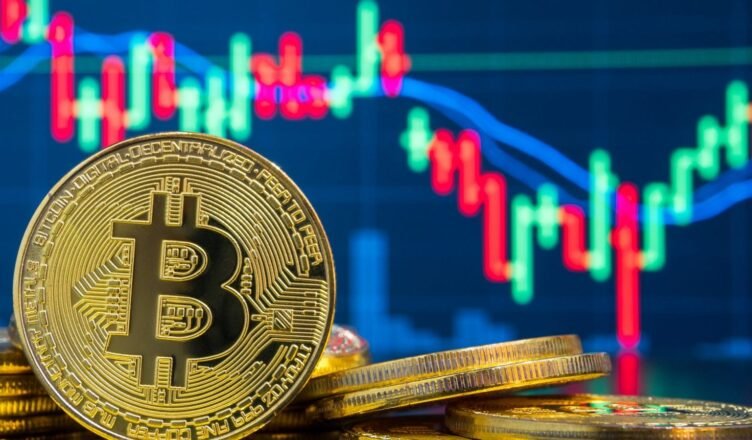 If you wonder why traffic this past weekend around Miami Beach was slightly worse, it was because Bitcoin 2022 was being held at the Miami Beach Convention Center.

Before you get up at arms screaming, “Another bitcoin convention! At this point hasn’t every form of cryptocurrency already met one another?” we’ll have you know the organizers of Bitcoin 2022 promise their convention was something different.

Their website screams in bold, “WE’RE HERE FOR NOTHING SHORT OF A REVOLUTION. Bitcoin 2022 is a four-day pilgrimage for those seeking greater freedom and individual sovereignty. See you in Miami for the world’s largest gathering of bitcoiners.”

While we were too cheap to pony up the bitcoin to get inside Bitcoin 2022, here are some of the events and symposiums we imagine we could have attended.

Turn Your Friends on to Bitcoin

Have too many followers on Facebook or Instagram? Don’t like to get stuck making small talk at a party? We’ll teach you how to make it so that no one will want to have a second conversation with you ever again. In this 90 minute lecture Dr. Seymour Blockchain will give you all the proper talking points so that any time you walk into a room everyone will say, “aw man, that’s the bitcoin guy”.

The Ups and Downs of Bitcoin

Everyone knows the value of bitcoin can be a bit of an emotional roller coaster. In this hour long class you’ll learn how to buy the dips and sell the highs. Or at least you’ll  learn how to tell everyone that’s what you did.

Miami Mayor Francis X. Suarez, comes from a long line of mayors and grifters. Over the last couple years no politician has as loudly claimed the benefits of cryptocurrency as Mayor Suarez. Over the course of this two hour speech Mayor Suarez will dodge questions on how his Miamicoin has in less than a year lost over 90% of its value.

Bitcoin 2022 – State of the Union Address

In her keynote speech Dr. Minnie Ledger will tell you why there’s never been a better time to buy bitcoin. She’ll explain  it’s no big deal that it you invested in Bitcoin in November,  that you already lost one third of your money. And after all that she’ll tell you about a bridge she has to sell you. Available for purchase in bitcoin.