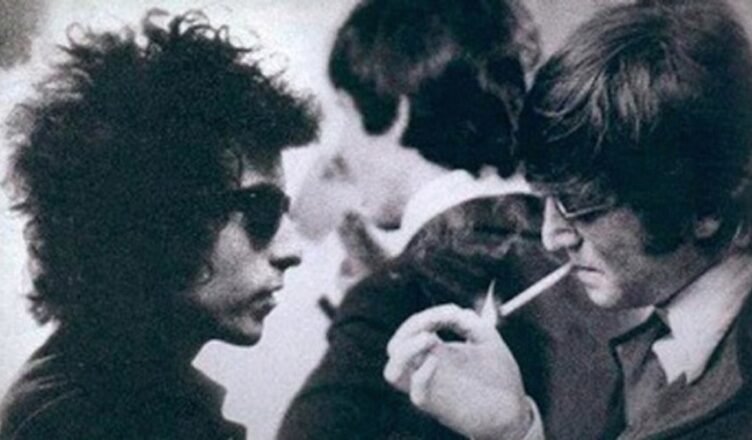 Editor’s Note: Below is an excerpt from “Jacksonville and the Roots of Southern Rock“, written by Michael Ray Fitzgerald and published by University of Florida Press.

It’s necessary to put both country-rock and southern rock into the larger perspective of what was going on in the world of music at the time they emerged. Both were part of the same “retro” movement that went against the grain of far-out psychedelia, endless improvisation and the super-complex progressive rock that dominated the era.

Young people don’t always follow the same trends. Oftentimes they get bored and want something different. Sometimes the music of their generation gets excessive or “jumps the shark,” and they feel a need to go back to something that seems—or feels—more authentic, permanent, reassuring.

This was re-gressive rock. It was a cross-current that emerged in the late 1960s with the likes of Bob Dylan, the Byrds, Gram Parsons and others. Dylan heralded the movement with his 1967 album John Wesley Harding. It seems the very year the new “rock” music took flight, Dylan went in the opposite direction, spearheading a back-to-basics movement that many people found both refreshing and reassuring in the face of the musical turmoil of groups like the Doors and Blue Cheer.

Such impulses occur cyclically in the world of literature and are called romantic movements. Both country-rock and southern rock—and probably other sub-genres such as the 1950s-1960s folk and blues revivals—were part and parcel of such a romantic reaction. This movement co-existed side-by-side with psychedelia and progressive rock as a sort of alternative to the alternative. Psychedelia and progressive rock had gone so far out on a limb there was nowhere to go but back.

So when Dylan’s former backup band, the Band, picked up where Dylan left off with 1968’s Music from Big Pink. Something about the Band—perhaps it was their 19th Century-inspired costumes—took hold of people’s imaginations and helped them fantasize about “getting back to the land” as well as simpler times. The Band in turn inspired other influential musicians, most notably the Beatles and Eric Clapton, to return to their own roots.

The Beatles, in an early incarnation called the Quarrymen, had started out playing skiffle, a sort of British version of jug-band music. By the late 1960s, they had virtually exhausted their bag of tricks with Sergeant Pepper—as did the Rolling Stones with Her Satanic Majesty’s Request—and had nowhere else to go: their best bet was to “get back” to their roots. Even the ultimate “jam band,” the Grateful Dead, with their 1969 album Workingman’s Dead, began to eschew psychedelic excursions in favor of traditional forms such as country, bluegrass, jug-band, etc.

David Bowie may be the single most influential figure in driving young musicians in the opposite direction. His gender-bending performances did not go over so well in many quarters, and by 1973, when he started prancing around in nothing but a pink jockstrap, performing onstage simulatio on his guitarist, many rock fans—especially in conservative “heartland” regions—had had enough. Bowie had indeed jumped the shark and in doing so nearly destroyed the credibility of rock itself.

It’s not a coincidence that Lynyrd Skynyrd made a big splash later that same year with “Simple Man.” Ronnie Van Zant was the anti-Bowie.