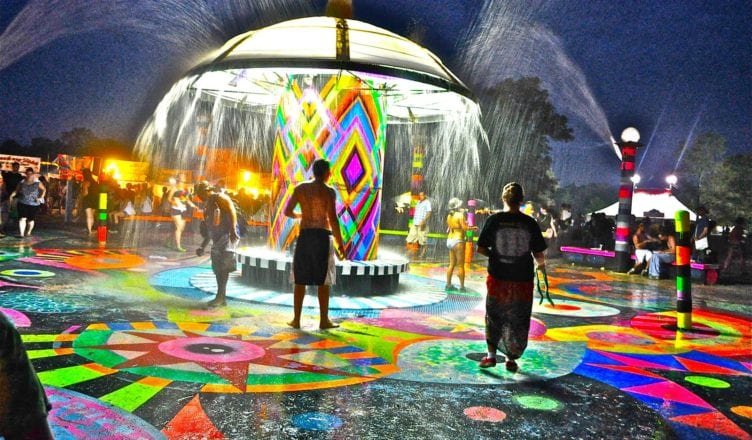 Although dipping in popularity and relevance, Bonnaroo remains what should be a mandatory rite-of-passage for all those coming-of-age. The producers of Bonnaroo have managed to evolve, perfect and commodify the recipe for American summertime rock-n-roll spirit. Sure, Bonnaroo is mainstream. But make no mistake, at its roots, Bonnaroo represents the counterculture.

This freewheeling festival spirit originated at Woodstock; was carried into the ‘70s and ‘80s with the likes of the Grateful Dead, and into the ‘90s with jam bands like Phish and Widespread Panic.

Now the spirit has meshed, almost effortlessly, with mainstream culture, where acts like Eminem, The Killers and Muse can casually share top billing like they are of the same genre. 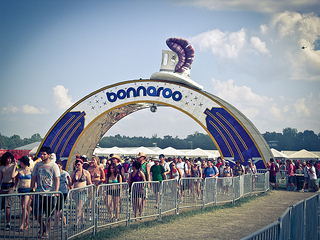 There are festivals in the U.S. that have captured this spirit; like Coachella, Lollapalooza, Suwannee, Austin City Limits, Outside Lands; but they all must kneel at the altar of Roo for a few reasons.

Bonnaroo: Journey is the Destination

A four-day festival in the middle of Tennessee, one-hour outside of Nashville, three-hours away from Atlanta, creates the illusion that you are escaping society and reality.

It takes that old Timothy Leary adage of turn on, tune in, drop out and plays it like a subtle lullaby at the silent disco. Traveling to a music festival also summons that Easy Rider, On The Road spirit that provokes the wanderlust of youthful spirits, either coming-of-age, or eternally young. Part of the music festival spirit and a hard-earned truth in its world is that the journey is the destination.

You won’t find that journey at Lolla, Ultra, Outside Lands or even Coachella.

Bonnaroo: It’s Not About the Music

Music may surround the idea of Bonnaroo, but as you pull back the layers of the festival at its inner core you will find diverse culture, not just music.

It’s more than music but film, fashion, comedy, politics, food, the healing arts, the theater, all represented in a gonzo buffet to diversify a day. There’s so much to say about Bonnaroo. How they were the first to perfect the recipe for modern music festivals.

They made it safe, accessible and clean. Their organization, networks, partners, vendor policies, production staff, taxi cabs and shuttles, security and volunteer crew. Really. Tip of the iceberg.

There’s so much to explore psychologically in the spirit and youthful exuberance of being young in a modern, digital America, of rolling both abandonment and entitlement into one wandering soul.

Bonnaroo may no longer be the best. But they were the first.