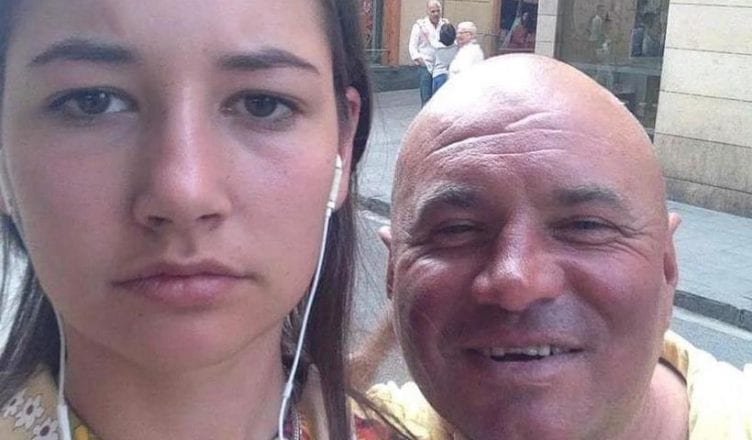 This article might be a little bit late to the catcalling party, but this issue isn’t a party, nor is it going anywhere. In fact, this issue should continue to be examined, articulated and pressed forward with the legitimate chance of actualizing legislation to ensure that catcalling and street harassment is a prosecutable crime.

With the midterm elections a few months away, and primaries already happening, it’s mind-boggling no one is campaigning on this.

Catcalling is not a first amendment issue.

This is not a matter of creepiness or rudeness or uptight citizens. To have the viewpoint that it’s okay to scream or even speak complimentary or rude remarks regarding a stranger’s physical appearance is antiquated, barbaric and incredibly politically incorrect.

In the very least, catcalling and street harassment is chauvinistic, misogynistic, sexist and rude. In the most, it’s an invasion of privacy, a disturbance of peace, sexual harassment, and a slippery slope towards a possible assault or abuse, either physically or mentally.

This isn’t a feminist issue. It’s a societal problem.

We have to protect our daughters, sons and each other.

The fact that anyone (not necessarily just a woman) can’t walk down a city street without facing harassment is public disorder and borderline chaos. If a judge or prosecutor doesn’t see catcalling as disturbing the peace, they’re living in another era. No one wants a felony for catcalling or street harassment, but having law enforcement police the issue isn’t asking too much, it’s asking for a little.

Catcalling Should Be A Crime

Consider it like driving without a seat belt. The more tickets a cop issued, the more society buckled up. This should be common sense, not a wedge issue. Politicians running for office should bring this up.

Using this issue for attention isn’t a just cause, but it would garner news. And that would further this conversation along.