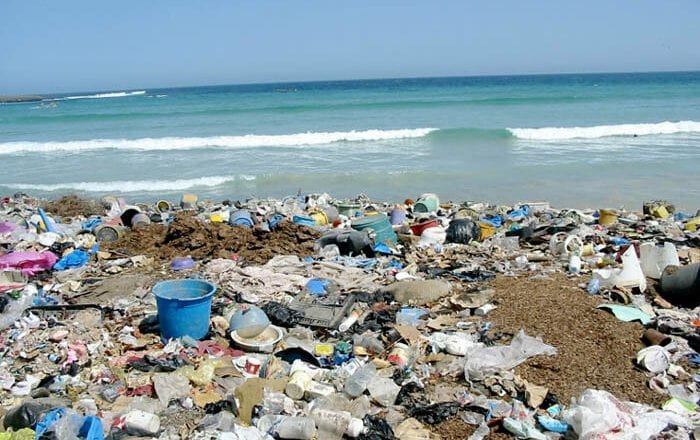 It’s one thing for Federal elections to get nasty. Donald Trump and Hillary Clinton are so far removed from our daily lives that they might as well be fictional characters. I’m fine with state elections smearing their opponents as well. Unless you’re a student at FIU, you’re not going to run into Marco Rubio.  But it seems ridiculous how filthy local elections can get.

On November 19, the City of Miami Beach is having its run-off election for city commission after the November 5 general election. In the last couple weeks my mailbox has filled up with propaganda saying awful things about people who actually live in my neighborhood, that I see shopping at Whole Foods or dropping their kids off at the same school my child goes too.

And so in the spirit of civility and being a good neighbor I’ve decided to thereby vote for the candidates who say the least bad things about their opponent. I’ve gone through the thick pile of negative campaign ads and here’s who are the least outwardly mean candidates.

This is the one race where both candidates mailed out mud. But while Steven Meiner sent out three mean fliers about Kristen Rosen Gonzalez, Rosen Gonzalez only sent out one negative ad about Meiner. And while Meiner’s attacks hid behind a shadowy campaign group called Our Future Now to call Rosen Gonzalez, “the queen of AirBNB” and accepting of “dark money,” Rosen Gonzalez at least had the courage to put her face and name on the ad calling Meiner a “lifelong Republican” “supported by a shady PAC”.

Ricky Arriola got the most personal with his mailers calling his opponent “Reckless Raquel Pacheco”. He attacks Pacheco’s personal finances and for mismanaging her condominium association. He does all this under the name Empower Florida. I have not received a single mailer attacking Arriola.

David Richardson does not like Adrian Gonzalez. Every day for the last week I received another mailer telling me how corrupt Gonzalez is. All paid for by the shadow campaign Protecting Coastal Communities. The meanest one has Gonzalez dressed like a chef holding a sliver platter of hundred dollar bills proclaiming, “Adrian Gonzalez cooking up treats for developers.” Meanwhile I haven’t received a single flier attacking Richardson.

You can and should do more research before you vote. New Tropic has a good round-up of the candidates in  City of Miami Beach, Hialeah and City of Miami.

But if you want to keep things simple, there is something telling in how a candidate runs a campaign.