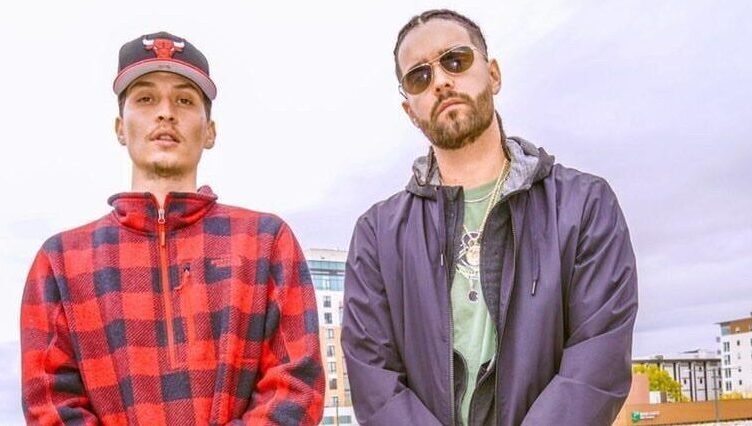 The road to success is long and arduous. I’ve learned this the hard way, having spent the past two years working on this album Knights In Tropicana with my producer Matt Kelly with whom I co-created our Good Problems Collective imprint with.

So between working on an album independently and trying to build up our brand as both individual artists and as a collective we definitely had to go through a lot of learning curves.  However, I wouldn’t change this experience for anything, this project brought people together and immortalized these connection through art and music.

One of the people I knew I had to get on this project was my homeboy Papa J. Ruiz out of Denver, Colorado. We’d worked together in the past, I even brought him down to Miami for some shows. Every time we’d collaborate I felt he always brought the best out of me being he is a true lyricist and student hip-hop. So it only made sense to get him on this project.

I sent him the beat for what would become “Chimichurri” and he did exactly what needed to be done with it. So much so that Matt mentioned trying to get out to Denver to shoot a music video. So I put the call in to Ruiz and next thing you know he’s plugging me in with his shooter Demon Visuals and we started talking concepts.


A couple months later I was on a flight to Denver ready to make it happen. Unfortunately Matt wasn’t able to come but I did bring my other homie Jose out from Miami to help with production given he’s an excellent curator and has helped both myself and Ruiz develop as artists.

From the moment we touched down, we had our foot on the gas pedal for the whole weekend. After we took the afternoon to shoot the music video we headed right for the studio to cook up some new vibes. One of those songs was the single “Die Rich” which ended up being one of the most successful singles from the project.

This just goes to show that sometimes you have to put in that extra effort and trust that the end result will be worth it. If I hadn’t taken that trip to Denver we wouldn’t have had the extra asset for the album and there’s no way we could’ve created “Die Rich.”

Now, as we prepare for our album release show May 21st at Respectable Street in West Palm Beach, I’m once again excited to be bringing Ruiz back out to Florida for an epic night of performances  and a celebration of all our hard work. Very much looking forward to this full circle moment. 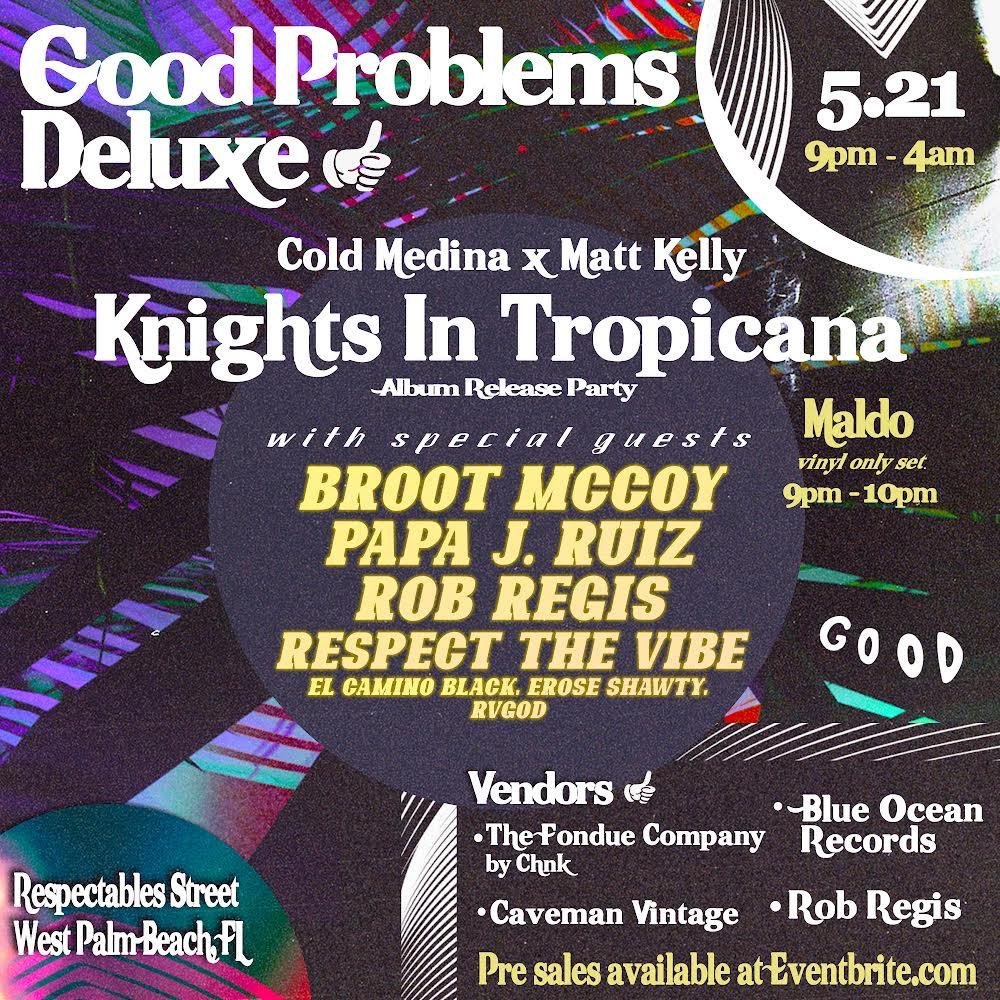 Medina is a storyteller of many mediums. Best known for his creative lyricism and work as a teaching artist.