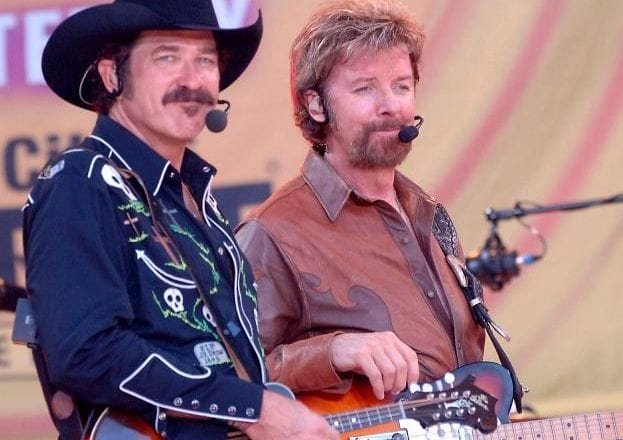 South Florida isn’t exactly Nashville when it comes to country music. It’s not even Omaha or Fargo either. Our region’s country music fans in fact might be one of the most under served in the country which is why January is such a special time for those who like a little twang and a lot of Stetson hats in their music.

Every year since 1986 local radio station KISS 99.9 has organized the Chili Cook Off, a pow wow centered around chili and country music. It was originally held at Quiet Waters Park in Deerfield Beach, with the Nitty Gritty Dirt Band providing the only entertainment with admission costing $4.99. Since then, the party has grown larger in every imaginable way. This year’s musical lineup, headed to C.B. Smith Park comprises of two stages and a full day of country music, Artists playing include Brooks & Dunn, Luke Combs, Locash, Rodney Atkins, Tyler Rich, Jon Langston, Runaway Jane, James Barker Band, Dylan Schneider, and Adam Hambrick.

As the name of the event implies there will also be just as many varieties of chili to ingest as there are country music acts.