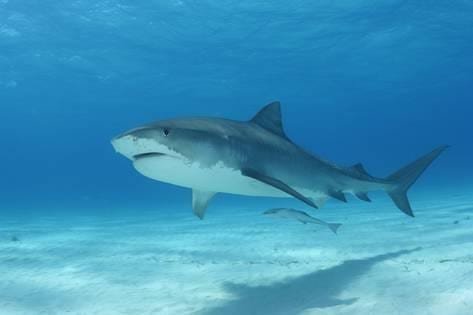 I was not ready for the culture shock when moving here 15 years ago.

Even though growing up on the Atlantic Ocean, I still felt like a fish out of water when dating in Miami.

Save your energy if you want to scold me for male bashing.

Then maybe you will last longer.

But seriously, I bash everything, including myself. 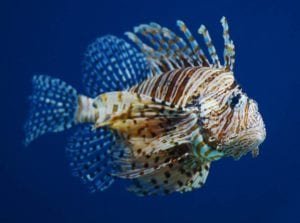 Nice to look at, but don’t get too close! In the end, he is all bark and no bite. When properly filleted, this venomous species is “safe” to eat.  He forgot his wallet.  Has no gas in his car.  His auto response on his text includes the QRscan for his venmo, and cash app.  Throw him back quickly, the longer he is out of the water, the more he opens his mouth.  Keep your tackle box out of reach when attempting to capture. 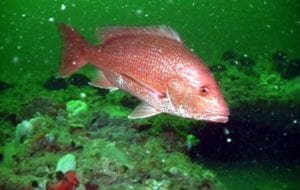 Snapper?  I just met her.  This meathead has been thrown out of the gym for grunting, immediately takes a scissor to his t-shirts after buying and likes to go to the loudest club so no one can hear how dumb he sounds.  Will happily buy round after round of drinks, but no telling how he will react when you tell him to get his paws out of your panties.  You hope this is the one that gets away. Should use a bobber, then you’ll know when he goes down. 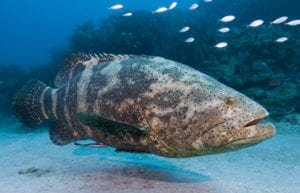 Still lives with his Mom but uses a back entrance.  Enjoys the finer things in life.  Is attracted to shiny lures and protein rich bait.  The most difficult part, post reel, is removing the hook.  This guy NEVER wants to let go, and WILL NOT shut up.  Tread lightly here.  Once he is in the boat, you will most likely have the overnight blues. 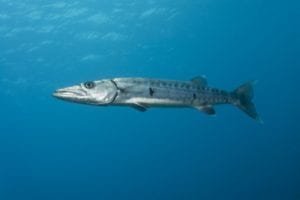 All bite and no bark.  Sadly, his third attempt at Invisalign has been unsuccessful but he still looks amazing, just ask him! What I think, about anything, does not matter.  His first bite lures you in and he seems harmless, but then his abandonment, mother and trust issues make an appearance and the more you struggle, the more you get tangled in his drama filled, victim full life.  More Latin than American, this catch is not good eating. 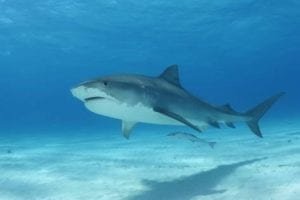 From his wristwatch to his teeth to his car to his suit, everything is so fucking shiny!  Attracted to neon lights and the bells of the slot machines at Miccosukee. Prefers a mate with serving skills, manicured gills and no mouth.  Sadly, if you have witnessed his characteristic eyeroll, you have already been attacked.

There are plenty of fish in the sea.

These are just a few.

There will be a counter-point article to this coming soon.

Mary C. Smith is a touch of Miami goddess and a heaping dose of New Jersey charm. She is a staple of the South Florida comedy scene.