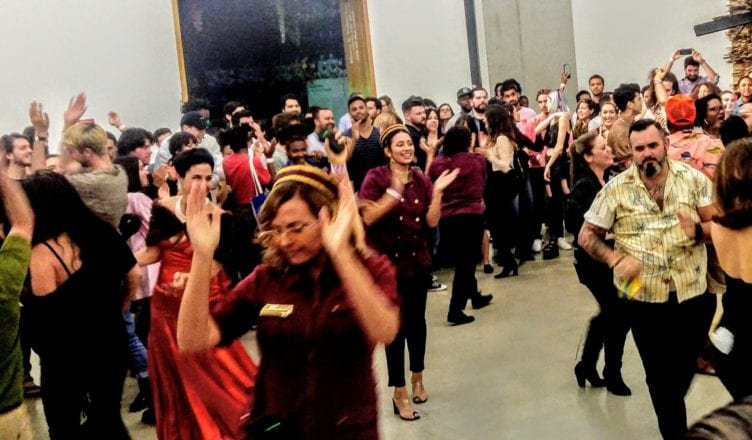 Defy and Pérez Art Museum Miami (PAMM) just introduced CURRENTS, a quarterly experiential concert series, that just crushed an intimate all-encompassing experience of art, theater, and music the likes of which have never echoed the halls of the museum.

We covered it here.

They finished a sold-out run last season and recycled the same cast and story line from that production and basically retired the story line at the PAMM event.

The idea of taking Juggerknot and throwing them into the museum was brilliant and a sharp indicator of the top shelf sexy brilliant international culture we often produce. It’s right here at home for us locals to enjoy.

And if you were wandering around the museum Thursday night, you would have seen the smiles and felt the radiating energy for yourself.

Theater in the museum= priceless.

Wish you were there. 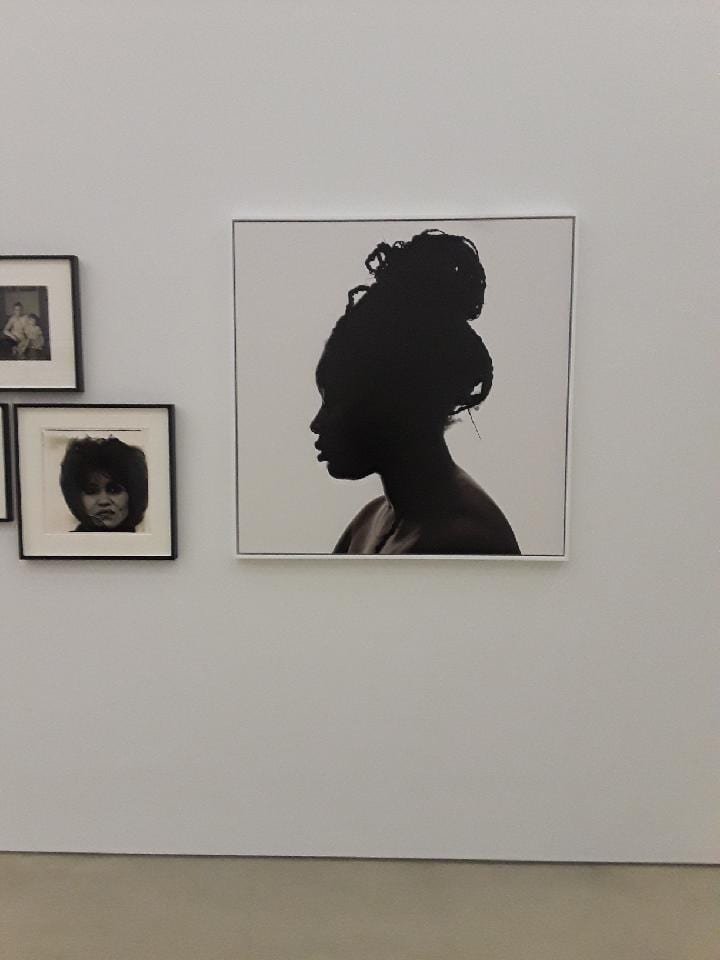 No doubt the draw was Miami Motel Stories inside the museum to wander around in. But afterward, there was a dope vibe with the LA based low-fi band Currents jamming on a mini stage.  With the full moon behind them, first day of Spring, right on the water, breeze flowing off the bay, the bar flowing, it’s impossible to create a better setting. Seriously.

It’s events like this that make Miami our proud home.

The future of the quarterly “Currents” series is up in the air.

The next one is scheduled for June. Juggerknot theater is not planned or attached to it, but anything is possible.

Definitely don’t DENY whatever the event.

You will want to be there. It will be special.