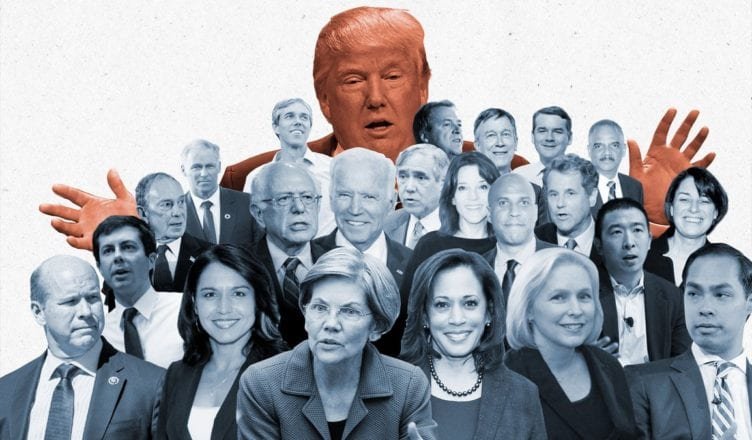 We live four blocks from the Arsht Center, home to the first Democratic debate and pending circus already hitting town. The venue fits thousands. Getting tickets and media credentials to this event should be easy, so one would think. Guess again.

Miami is the most immigrant city in America’s biggest swing state, one would think the Democrats would be reaching out to the furthest regions of Miami-Dade County to give tickets away to the constituents they want to court. Not even close.

Instead, the Democrats are selling tickets to the first debates to donors, basically elites.

And they are inviting select dignitaries, also basically elites.

What a stupid idea for the Democrats! The debates, hosted by NBC, already infamous for being an elite media with a bias, are catering not to the people of Miami, but to the “snobs” and “Ivory Tower” echo chamber that only listen to themselves. They kill the message.

These elites will use big words because they can.

They’ll say “superfluous” instead of “empty” or “coitus” instead of “sex” — they are that type. Democrats are playing into Trump’s playbook, hook, line and sinker. So, stupid. Meanwhile, Trump has been quietly coming to South Florida, courting Venezuelans out in West Dade, and having “bigly” rallies up in Orlando.

Nothing. Well, we’ve received about 40 e-mails from the Democrats asking for donations. And one personal e-mail suggesting “watch parties.”

Okay, Dems. Have it your way.

Instead of giving us access to your 20 candidates so we can produce awesome local news, we will hang outside the venue, with the Trump heads, and report on the streets (stuff you won’t see in the mainstream media) rather than inside your circus.

Your loss. See you in Google news feeds!