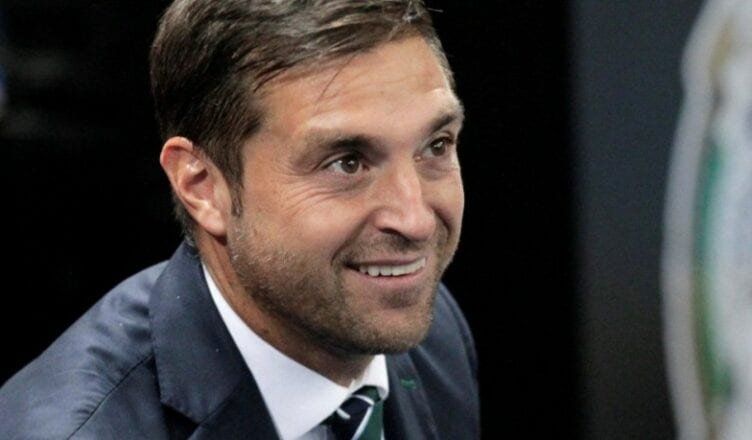 Miami has a kaleidoscope of different cultures that colorfully reflect the people who make up our city.

From the widely talked about Cubans, to the lively Colombians, there’s always one sect of people that often get left out of this mural, the Uruguayans.

Although the population may be small, Uruguayans here in Miami have grown rapidly, increasingly steadily each year. According to the 2010 census Miami has the 3rd highest percentage of Uruguayans living in the United States, just behind New York City and Elizabeth, New Jersey.

Luckily, with a new year comes new resolutions. What better way to start off 2020 then learning about one of South America’s hidden gems?

Fortunately, South Florida is about to become a lot more acquainted with Uruguay due to the hiring of Montevideo native Diego Alonso as head coach of our newest sports team, the Major League Soccer team Inter Miami. Alonso is not only 44 years young, he’s also pragmatic, open minded and not afraid to take risks; one would even say he has a heart of a warrior.

This “warrior mentality” is something that’s prevalent in almost every Uruguayan.

“La Garra charrua,” is a mindset that originates from the Charrua Indians that were known for their ferocity and ruthlessness. If you ask any Uruguayan, it’s difficult for them to explain what exactly the feeling is. Much like the Holy Ghost in Christianity, ‘garra charrua’ isn’t something tangible, it is truly a way of life for them.

Often times overshadowed by the countries that surround them (mainly Brazil, Argentina but in soccer terms more recently, Chile) Uruguayans often have a chip of their shoulder.  The feeling trickles down into other areas of living as well; it means putting on a brave face when faced with adversity and never giving up no matter what the costs.

Uruguay is a country of incredible scenery, great food and amazing people. “La Garra Charrua” is something that us non -Uruguayan should look out for and, perhaps, apply it to our own lives. Having a mindset of “I can do anything” does wonders for your self-esteem.

Try taking a page out of their playbook and see how it goes, you never know what you can do when you put your mind to it, just like the Uruguayans.