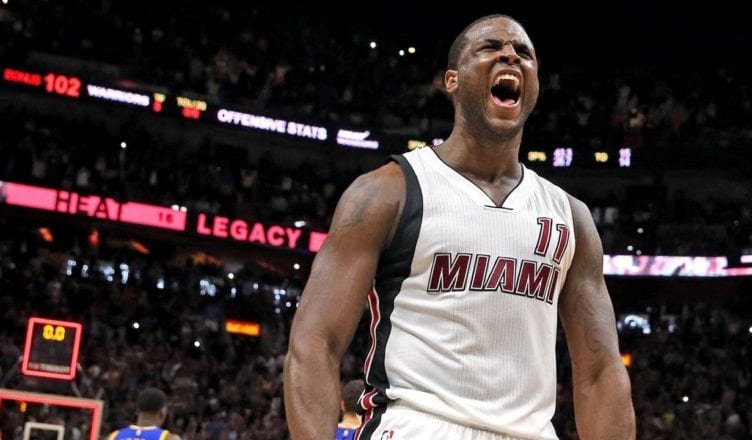 Bro, I understand Miami Heat coach Erik Spoelstra’s confusion. You have a player named Waiters, you’d think he’d be patient. Just like a guy named Justise Winslow would be into equal rights for all or someone named Wade would walk slowly into a pool instead of diving in or that guy Whiteside would never choose to be the black side when playing chess. But sometimes a name won’t tell you a lot about a guy.

Dion Waiters is sick of waiting. He’s pissed he’s not playing basketball and I can’t blame him, bro. The guy has cojones and to sit around and watch the Miami Heat run around like five chickens with their heads not cut off at the end of a game has to  rub the guy wrong. Last weekend against Detroit the Heat were down three with eleven seconds left in the game, Dwyane Wade had to throw up a bad three because he was playing with four bums scared to take the last shot. One thing Dion Waiters  isn’t scared to do is shoot. Get him out there and watch points be scored.

This whole situation reminds me of the time my boy Javie rolled up a fat blunt and started to tell me he thought Erik Spoelstra was a robot. I was like whatever, but he was like “look into his eyes, bro, that’s not a real human.” Now I’m thinking  maybe it wasn’t crippy Javie was smoking, it was truth.

Dion Waiters is healthy, play the man. If Kelly Olynyk, Tyler Johnson or James Johnson can’t hit anything, sit him down. You’re down by three points at the end of a game, play your best three point shooter, Wayne Ellington. Otherwise this is going to be a long season and a short year and I’ll have to call up Javie to roll up another blunt.