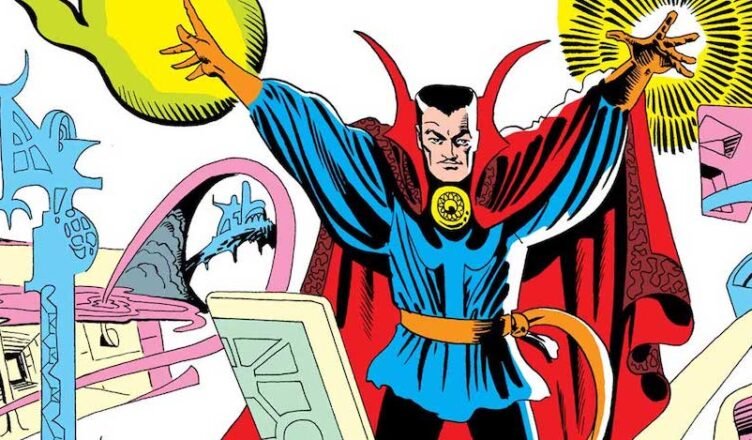 I’d just about given up on comic book movies.

After sitting through a boring Black Widow, a ridiculous The Batman, and a so stupid it made my head hurt Spider-Man: No Way Home, I wondered if I had to do some introspection and accept I’d outgrown superhero flicks. But then I saw Doctor Strange in the Multiverse of Madness and I realized I still had the same taste for movies as any emotionally stunted twelve year old.

The newest edition of Doctor Strange, had everything a sixth grade boy in 1989 would want out of a movie. Dry one-liners, bizarre monsters, horror and gore, and a roller coaster plot that moves fast enough you don’t have time to think about inconsistencies.

Stan Lee, the co-creator of the Doctor Strange character, famously said that every comic book is someone’s first. He encouraged comic writers to make each issue a potential starting point for a new reader. I’m not sure if Doctor Strange in the Multiverse of Madness follows that maxim. There have now been over 50 movies and dozens of seasons of TV shows based on Marvel characters. I’ve seen most of them, and I assume you’d need such a Wikipedic knowledge of the previous movies and comic source material to get the same amount of enjoyment I got out of this movie.

If you are enough of a comic book nerd to know the difference between Doctor Doom and Doctor Octopus, I recommend seeing this movie as soon as possible. There are so many shocking guest stars that I’m sure if you loiter around any comic book shop or the internet after the movie’s release you will be spoiled.

I was fortunate to know very little about the movie going in, and was rewarded with a bunch of surprises right down to who the central villain was.

But the biggest reward from Doctor Strange was it took me back to that prepubescent state of movie and comic inspired shock and awe that I feared I’d outgrown.