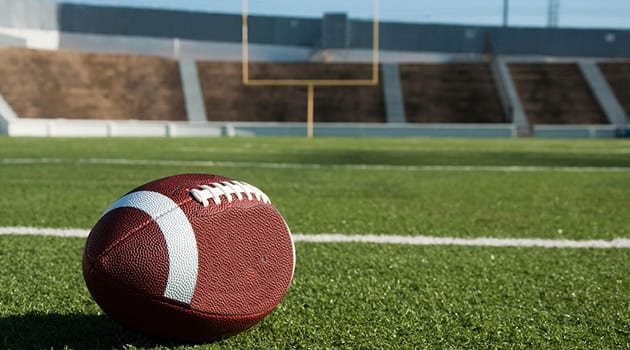 January 4, 1930 in a small Ohio valley home Don Shula was born, a particle of perfection.

Shula’s coaching career started off rather mundane unlike his playing career. As a player he led the Cleveland Browns to the Championship game twice as a defensive juggernaut.

As a Defensive Backs coach (1958) at the University of Virginia, Shula’s defense was awful and only mustered 1 win in 10 games. His break would come years later when owner of the Baltimore Colts Carroll Rosenbloom hired Shula (1963) as the team’s next head coach.

Don Shula paid instant dividends. In only his second year Baltimore lead by Hall of Fame quarterback Johnny Unitas went 12-2.  They found themselves favored in the NFL championship game against Shula’s former squad the Cleveland Browns. Baltimore was more talented but they ultimately fell short. Still, Shula earned Coach of the Year honors. At the time the youngest coach to ever do so.

Shula won another Coach of the Year award and led the Colts once again to the Super Bowl (1968) against Broadway Joe’s New York Jets. Namath guaranteed the victory and that’s just what the 18 point underdogs did against Shula’s heavily favored Colts. Another heartbreak, Shula was developing a reputation that he could not get the job done in big games.

Joe Robbie, then owner of the Miami Dolphins, loved Don Shula so much. Negotiations on a contract began years early when Don still coached the Baltimore Colts.

After the 1969 season Shula signed aboard the Miami Dolphins becoming their second coach in the brief history of the organization.

Once again Shula met expectations and even surpassed them, guiding the Dolphins to their first ever Super Bowl. In familiar fashion tragedy struck, Miami got trounced by the Dallas Cowboys and the game was never even a contest.

To this point Shula’s record as a player and coach in Championship games or Super bowls was 0-5, far from perfect.

After the loss Shula was quoted saying “I want you to remember how you feel right here. This is never going to happen to us again. We’re going to go one game at a time with every intent of winning every game.”

Don Shula was either batshit crazy or a fortune teller because that’s exactly what the 1972 Dolphins did the following year. Behind the “No-Name Defense”, a three headed monster backfield of Csonka, Kiick and Morris and backup quarterback turned starter Earl Morrell, Miami went 17-0 and completed the perfect season. Before that it was thought to be impossible. Football was too physically demanding and mentally draining to stay sharp and win every single week.

Many teams before have finished with only one loss coming. So close to tasting immortality but the feat has never been replicated. Often times perfection is perceived as a lore. Some unattainable substance that only exists in theoretical science. After going winless in his first 5 attempts at a championship many doubted he would even return for a chance at redemption. His overcoming of naysayers and shattering the presumption of a loveable loser that followed him created his football immortality.