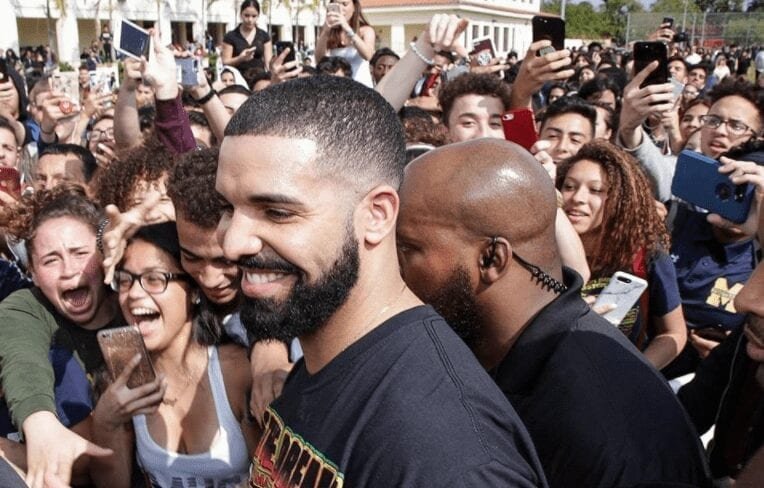 Thank you, Drake for “God’s Plan.” You took the conventional come to Miami and make a rap video trope and flipped the script.

There is more to Miami than ballers sniffing cocaine off of stripper’s on yachts or on some South Beach island.

It’s frustrating to 90 percent of Miamians that we are perceived as South Beach. You hear it all the time in the national media.

Miami is not South Beach.

And Drake’s new video for “God’s Plan” shows the world Miami’s human side. Miami is thee most culturally diverse city in the U.S. — we are poor, under-educated, misunderstood and primarily just trying to come up as a first generation immigrant city.

This is where you will smell Miami’s multicultural sweat; where you will taste our flavors and see how beautiful and bright we actually are. Most residents of Miami go to South Beach less than five times a year, if that. South Beach is 3% of our population.

South Beach is redeemable. Obviously the ocean is beautiful. Lincoln Road and the New World Center are precious. And there are tons of little nooks and beautiful crannies in the form of bars and restaurants and retail splattered throughout the area.

And apparently Drake knows who we are too.

And he knows how to take a played out concept and flip the script new school style. Giving away a million dollars to Miami’s underprivileged is actually a lot sexier than dancers on a yacht or at a mansion with DJ Khalid in the background.