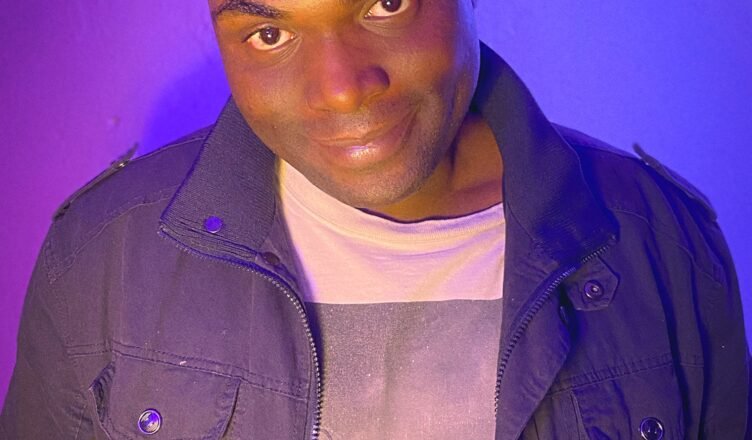 Wake, bake, and elate with the comedian Dusten Gilchrist. He is most known in Miami as a comedian tearing up the stage at Villain Theater by Little Haiti, and all over the 305. When he is not cooking up comedy specials on Tonight with Tarek and stage shows hosted by Intercoastal Events hosted by Lucas Doytier and Tony Dark, Dusten is bringing the laughs with his out of this world culinary skills. Dusten is an artist of an edible kind that will take you to space and back with his up-and-coming brand, Lucid Baking Company. He has cooked for the bad and boujee to the broke and bummy.

Beyond being just a funny man on the stage he is a serious entrepreneur in making delectable edibles from cupcakes to cereal bars. If General Mills ate one, you’d have to change their name to Giggling Mills. Lucid Baking Company has some of the best cereal bars that can wake, bake, and elate all of the 305.   Though Broward County seems to be his biggest market for both comedy and cereal bars, he is starting to make serious waves in Miami.

With the goal to take this business world-wide, he got his start making lucid foods cooking for the rich with ailments. Infused foods is a medical market Dusten takes very seriously, and though he enjoys it he sees taking it to the next level by making his own flour brand with the help of Wiz Khalifa and Snoop Dogg when legalization is achieved. Before all this happens, you can catch him at Art-walks, music and comedy events, and other pop-up events as well.

Dusten: “I like cooking and tech and funny stuff. Comedy is my joy but bringing happiness with my treats has been my calling.” Laugh, and laugh hard by following Dusten Gilchrist and Lucid Baking Company on Instagram.