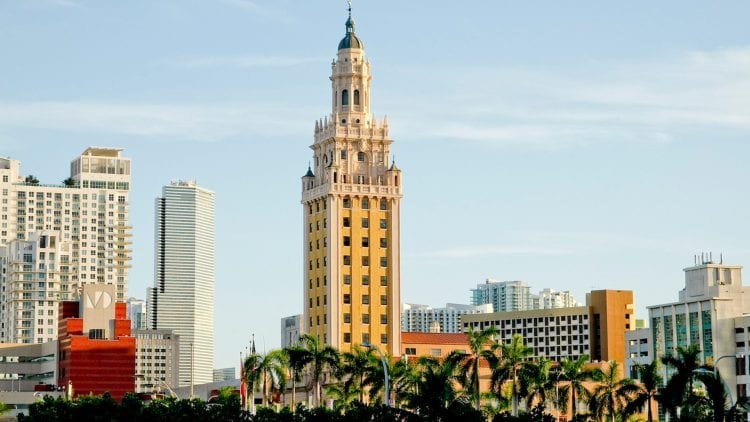 Today, in an email sent to faculty and students, the college’s president, Dr. Eduardo J. Padrón has announced his plans to retire.

“Today, after almost a quarter of a century as your president, I have informed the MDC Board of Trustees that I will be stepping down from the presidency as of the end of summer 2019.”

Miami Dade College is arguably the most important institution in the city. Besides being the largest school in the country, by far, (165,000 students), the school is also a cultural pioneer.

“We have built and strengthened one of the most respected academic learning environments in America,” explains Dr. Padrón in the email. “Through hard work and determination, we have overcome significant challenges and created a dream factory that has produced successful business leaders in every industry, accomplished artists, compassionate caregivers, law enforcement professionals, dedicated teachers, and some of the finest, most creative and engaged members of our community.”

Dr. Padrón has taken a local community college and truly elevated it to an institution that is respected around the world. There may be bias and stubborn pride in this statement, but Miami Dade College is arguably the most important community college in the country.

His leadership will be missed.

Bear in mind, Miami Dade College, and it’s eight campuses is not merely a two year institution. They offer Bachelor’s degrees in several programs, over 40 to be exact.

No offense to FIU or the U, but take Miami Dade College away from Miami and we are nothing but tourists and real estate speculators.

It is no accident that in 2016, President Barack Obama awarded Dr. Eduardo Pardón the Presidential Medal of Freedom, the highest civilian honor in the U.S.

The school offers an affordable education to an underprivileged community. It is truly, as Dr. Padrón states, a dream factory.