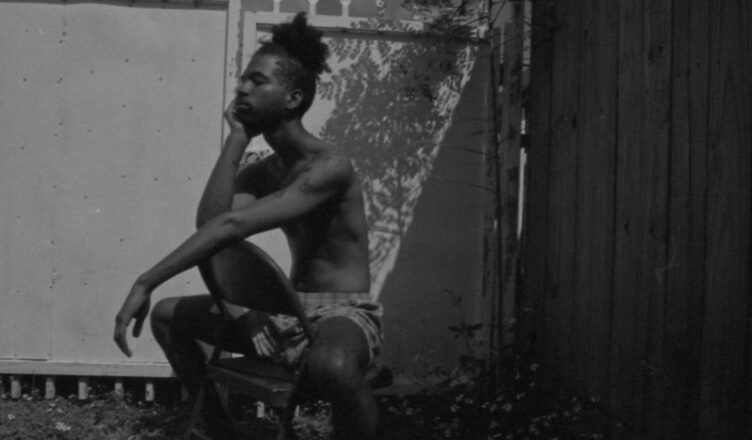 “Miami is an immigration hub. Everyone can take advantage of everyone’s differences.,”  said 25-year-old upcoming musician, El Igor. Coming from Cuba and living his entire life in Miami, he discussed the current Miami art scene, the lack of diversity in music shows, and what people want to see after the pandemic.

El Igor spent his early college years in Missouri under a soccer scholarship. Entering the small art scene in Missouri he played with gender roles in the clothes he wore. A boy wearing his mother and sister’s clothes, people liked how he looked. “I Figured they might like my art too.” Art of any form is with you for such a long time, he tells me he’s been writing since he was 10 or 11, rap battles with his friends, songs a 10-year-old would write about. Coming back from Missouri to Miami at 21 he was writing music more now, writing it more for expression, it’s like therapy for him he said.


During the pandemic lockdown was the beginning of his receiving recognition. Locked at home with a small set up in his room, he began to put out low-production music “I didn’t think anyone was listening.” Igor confessed to me that before Miami had officially opened back up from lockdown, he was already performing at underground shows. His musical influences, Los Aldianos, ‘The Village People’ continue to inspire his music and his message. A group of men in Cuba speaking against the government, and eventually they grew so big the government could no longer ignore them.

Coming from a country with so much poverty and corruption, Igor emphasizes his privilege to come from Cuba and make art. Most Cuban parents want their children to pursue something like medicine or law, coming from an impoverished country can you blame them? Now there is a large Cuban community in Miami, and several artistic Cubans are growing up facing that rejection from their families. “I want to create music that people can relate to and leave a positive influence, I want to free my people, wherever they’re from.”

El Igor expresses himself with his music typically in Spanish. Miami is the spot for Spanish artists everywhere, yet he finds himself the only one performing in his native language when he goes to shows. “And why stop there? Why aren’t I seeing people perform in Creole?” We talk about the lack of unity in Miami, there are multiple circles and lots of things happening so it’s important to move in different circles. This is how he builds a loyal audience, it’s important to spread your work everywhere, and build community. “People are hungry for something alternative, something different after the pandemic.”

Never facing discouragement, always with a sense of impatience to grow. Just hoping to continue growing from here, Igor tells me, he does not wish for crazy success, he would just like to live comfortably doing what he loves. 2,000 Spotify listeners, music videos constantly produced and the recent album Miami 2019 going well, El Igor is on the rise in Miami.

Aimee Salvador is an undergraduate student at MDC, hoping to make a career for herself in the digital design/arts field

View all posts by Aimee Salvador →