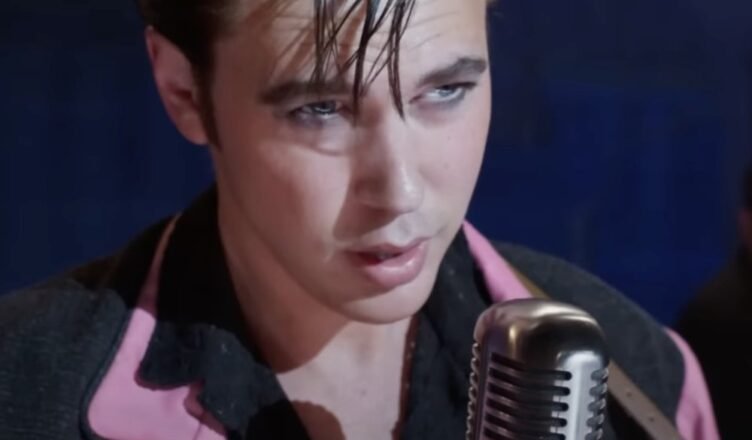 Elvis is a biographical musical drama that was co-written and directed by Baz Luhrmann. It sheds light on how the eminent singer was misled by his manager, Colonel Tom Parker. With smooth transitions, stunning cinematography and almost perfect background music, this movie does not disappoint.

The movie is largely elevated by Austin Butler’s excellent performance as the titular character.  Austin Butler is an unlikely choice to play the king of rock and roll. Despite being in the acting business since the age of thirteen, prior to this blockbuster, the  thirty-year-old Butler has never exactly been a leading man (not on the big screen at least). It was surprising that he beat out A-listers such as Miles Teller, Ansel Elgort and Harry Styles for this coveted part. Some viewers will recognize Butler from his minor, but impressive roles in cable television shows like Switched at Birth and The Carrie Diaries that mainly focused on his All-American good looks. Although it has always been obvious that he was talented, prior to Elvis, he had never played a role that was this simultaneously vigorous, dramatic, and intuitive.

Elvis also stars Tom Hanks as Colonel Tom Parker. But even Hanks who is an amazing actor in his own right, does not outshine Butler when they are both on screen. Even in moments where Austin Butler has no lines, he nails details like Elvis Presley’s sleepy gaze and distinctive walk so much to the point that it is hard to notice when the film dips into real-life, old videos.

Baz Luhrmann made the choice to have Butler exclusively portray Elvis’ early voice but as the singer ages, Butler’s voice is blended with tapes of midlife Elvis to give as accurate a vocal tone as possible. This works out gorgeously, particularly with a rendition of “Burning Love”.

Viewers should know that this biopic is not completely biographical. The film does touch on Presley’s childhood and his relationship with Priscilla, but mainly focuses on how his manager swindled him when he was a young man.

Nonetheless, I believe it works out well and will appease fans of the music legend as well as viewers who are just looking to see a fantastic movie that showcases its deserving lead’s rise to universal fame.