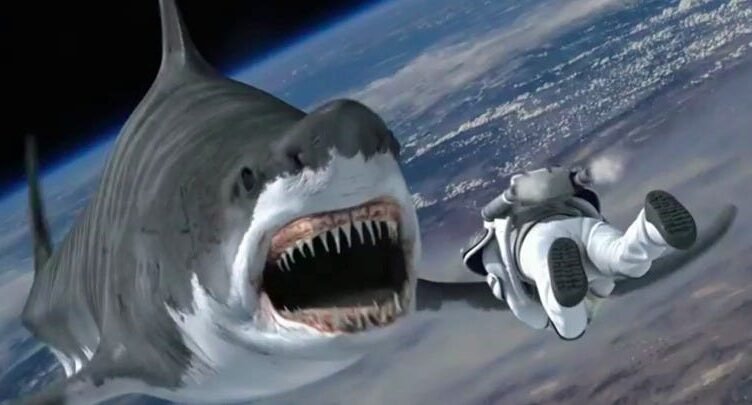 This year of coronavirus makes for tense times. Are you safe touching that doorknob? Is that guy walking past on the sidewalk who just coughed going to infect you? On an hourly basis you can alternate between feeling you’re being too paranoid to wondering if you’ve been lax.

Those of us who live in South Florida are fortunate to have at least one stress relieving outlet for this era of social distancing.

But  last week came the  video which made even a dip in the ocean stressful. A man on vacation from California was laid out on the sand with the reddest blood gushing down his leg. It didn’t look like he was in too much pain as lifeguards treated his shark bite wound .

I grew up seeing sharks in the water. There are three sharks that often are spotted cruising around the waters of South Pointe. You hop out when you see the shark, but minutes later when you see people a hundred yards from you gawking and photographing the beast, you jump back in. But this time I’ve been slow to get back in the water. I’m not sure if it’s the graphic nature of the video or my nerves are shot from living in a pandemic.

The news stations interviewed the victim.  He said the bite came only while he was waist deep in the ocean and  wasn’t that painful. He compared it to feeling like someone punched him. A punch that required a boatload of stitches, but one that didn’t seem to affect him otherwise.

My assumption and that of many others was that the shark bit him by accident. We’re in the middle of a strange natural  phenomenon. The ocean is filled with mullets, not the bad haircut, but the foot long fish. It’s a remarkable sight to see them swimming in such dense schools. They reflexively all get out of your way as you paddle towards them. But they’re called bait fish for a reason. Sharks and a ton of other aquatic carnivores make meals out of them.

I was swimming amongst them the day before the shark attack, marveling at the occasional fish that leapt out of the water into the air. Appreciating the circling pelicans and seagulls who would swoop down from time to time for a late afternoon meal.

But a week after the shark attack I figured I’d get back into the water. Who cares if the news had just broadcast footage of a hammerhead shark swimming a few miles from my beach? I figured you’ve got to face your fears if you’re going to have any pleasures in our current environment. As I walked toward the water it seemed higher powers were encouraging my choice. A vivid rainbow arced over the calm waters after a storm. No guts no glory, goes the cliché.

But the water was clear. I could see the mullets. They were swimming packed into one anotherwith their usual zeal.

I weighed the risks in my head. Odds are a shark wouldn’t bite me if I went in. Odds are if I stayed on the sidewalk that guy walking towards me coughing wouldn’t infect me with COVID either. But who’s brave enough right now to test probabilities?