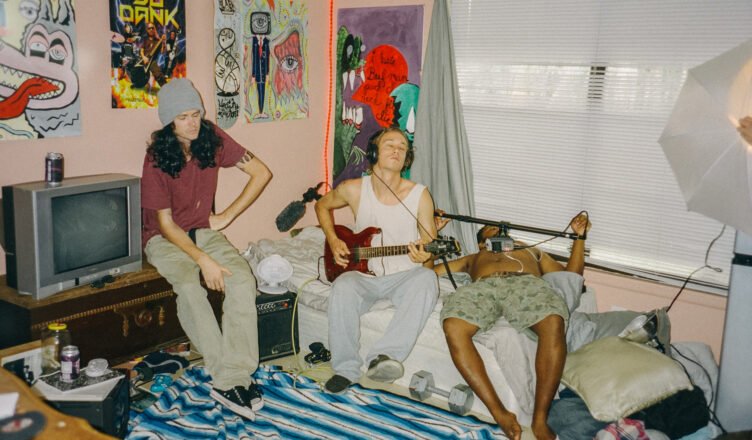 FilmGate Miami, now in its 10th year, is the epicenter for all things film in South Florida. With a new space occupying an entire floor of a classic Downtown Miami building, FilmGate has earned the title of Miami’s best film organization. Whether hosting boot camps on Acting and Screenwriting or Master classes on Producing, if you want to connect with the Miami film industry, this is the space for you.

One of FilmGate’s best events is its monthly short film festival hosted at the Silverspot Cinema. The concept is simple. It’s a short film festival, no films longer than 15 minutes. All films must be by local filmmakers. Each month there is a genre. In April, the genre was comedy. In May, it’s documentaries, and so on.

About twenty are submitted per month, maybe half are selected for the festival.  After all films are screened, judges gather while the filmmakers are brought on stage to host a little Q & A. Meanwhile, the audience chooses an Audience Award.

Then the panelists come out and choose a winner.

It’s an awesome event, part networking, part film festival, all good vibes. There was barely an empty seat in the large screening room at the Silverspot Cinema.

In April, nine films were shown, ranging from 2 to 15 minutes in length. Standouts included The Bench by Emily Doublet, a slightly perverse The Teen Who Eats Burgers With The Wrappers On Them, by Tyler Council, a gangsta slash Tarantino throwback Do You Accept Michael Keaton As Your Lord and Savior, by Ray Downs, and the amazingly emotional roller coaster, Offsides, by Emiliano Gioffree

Both the audience and the judges chose the same film, “I AM SUS” by Wolf Medallion, a West Palm based comedy sketch group. I AM SUS is a six-episode web series, and episode six, the last of the series, was featured at FilmGate.

I AM SUS is a surreal, stream-of-consciousness, fast-paced, funny rollick through a series of demented scenes, wacky vignettes, and simply beautiful absurdism. It’s so Florida, from its hot pink font in the opening credits, to its sandy zaniness and alligator tropes, through rabbit hole CUT TO’s into dive bars and a “Banana Bandana” musical, featuring among many bandanas, the Tony Montana banana bandana. And of course, their “Hey, How’s It Going” synchronized Punk’D bit.

We loved this short. Awesome writing too.

Great one liners like “Dude, where did you get a pint of blood from?” to “No, I wanted you to step on that crack” and “I have to go for some reason, so bye”  to “Wait, how did you understand what she was saying? I just read the subtitles.”

The West Palm Beach Wolf Medallion group came down (via the Briteline) and were extremely humbled by the award. They were awesome guys, smart, funny, very approachable. It’s important South Florida stays united as a media market.

So often Miami steals the shine, when there’s as much talent in Broward and West Palm Beach — yet there just isn’t enough media or events to bridge us.

So bravo to FilmGate for spreading the love and uniting the tri-counties!

And now, we present FilmGate’s short of the month, I AM SUS.