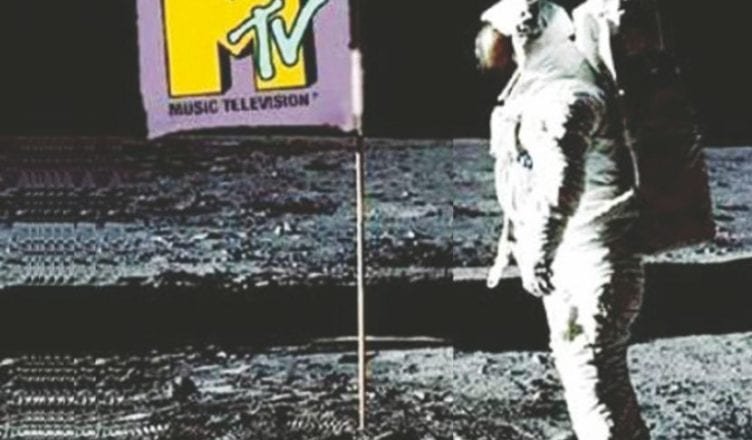 First Man seems familiar at first glance. A biography of Neil Armstrong, astronaut and first person on the moon, the movie focuses on the near ten-year period of his life from the early to the late ’60’s and his missions for NASA, culminating with the Apollo 11 moon landing. If you’ve seen any movies based on these space missions and beyond (like the excellent The Right Stuff and Apollo 13), you will recognize many of the story’s details: a tragedy that haunts the protagonist, the worrying wife left at home, the kids neglected by their father’s obsessions. Yet, somehow, these familiarities are presented in a fresh way into what could come off as cliché. Equal parts ruminative and exciting, First Man is one of the best movies of the year.

The real-life Neil Armstrong always seemed an emotionally distant, pragmatic man. If feeling uncharitable, you might call him a cold fish. But that’s what made him the perfect candidate for the lunar missions. He had the temperament, the fierce intelligence and the calm under pressure needed for such dangerous excursions. The challenge of the movie, then, is to make this “fish” palatable to an audience. First Man nails that tricky act of portraying Armstrong as he was, but balancing it out with unexpected flashes of wit, warmth, and emotion, presenting a complete picture without betraying the less flashy parts of his personality.

Ryan Gosling and Claire Foy, a match made in heaven?

You need a good actor to pull this off, one who can make silence interesting. Ryan Gosling, who stars as Armstrong, can do intense staring with the best of them, but he has the gift of suggesting deep emotion underneath. Gosling’s performance stays true to Armstrong’s quiet, pensiveness, but finds a way for him to be more than that. At just the right moments, he breaks out of his shell and into a giant, shit-eating grin, laughing with his colleagues or rough-housing with his children. Other times, he unexpectedly reveals his painful past to his friends. In an extraordinary scene, Armstrong walks with his colleague, Edward White (Jason Clarke) at night. The atmosphere is particularly dreamy, the image saturated with blue while bright white moon beams (the moon is almost another character in the movie) pierce the trees lining the street. It’s an intoxicating atmosphere that leads him to open up for the first time about his daughter, Karen, who’s tragically short life quietly haunts Armstrong throughout the movie.

Claire Foy co-stars as Armstrong’s wife, Janet. I worried when I saw her name in the credits. The wife characters in these movies often don’t get much to do other than worry. Foy is too good an actress for such a limited role. And, true, the movie doesn’t exactly break the mold when it comes to this scenario. But Foy is mesmerizing in the restricted role. Her steely eyes and fierce demeanor suggest a living, breathing human being, a match to Gosling’s Armstrong even when the focus is primarily on him. She has at least two stand-out scenes, but it would have been nice to get more of her perspective throughout.

Still, director Damien Chazelle and writer Josh Singer don’t treat the home scenes with Janet as afterthoughts. Both bleed into each other throughout. During the mission sequences, Chazelle consistently cuts to Armstrong family, checking in on them and what they’re doing. The message is clear, they’re as important to the narrative as Armstrong’s adventures.

Damien Chazelle is a great director

It’s a carefully crafted movie, handled with great care by Chazelle (La La Land). Stylish, but not in a way that necessarily calls attention itself; his choice of shots and camera placement are formal and strict like Armstrong himself. The action sequences, the extended scenes of Neil Armstrong on various missions are locked tightly into his perspective. Sometimes literally so, like when he ejects from a vehicle during a test flight and you see it directly from his point of view, in the air, looking down at the fiery explosion, his legs in the shot. But even when the POV isn’t so literal, the view is constricted to what only he could have seen. Exterior shots are fleeting, almost non-existent until the finale. The Gemini (pronounced “Jem-me-nee,” according to the movie. Who knew?) 8 mission locks your view into the cockpit with Armstrong. You experience the take-off completely from inside the capsule. The sound design is fantastic here, the disconcerting twisting, screeching, and popping of metal, the deafening roar of the rockets prominently featured on the soundtrack. The only view outside is caught through brief glimpses of the space capsule’s portholes.

This limiting style can be maddening, and there were times I wanted something more traditional. But the strict viewpoint accomplishes something special. It makes you feel like you’re there. It gives you an idea what it might have been like in those cramped cockpits, blasting off into space strapped to a 100 tons of explosive jet fuel. These stylistic choices also add to the film’s beauty, embodying the Japanese ideal of wabi-sabi: beauty is enhanced by impermanence. The brief glimpses of the world high above are more alluring because they are so fleeting.

Both familiar and utterly different, First Man is a confident work, finding ways to strike different tones, shifting gears between them smoothly without stalling. The scenes of Armstrong’s home life recall Terrence Malick and his poetic imagery without descending into the endless navel gazing the way his films sometimes do. The space scenes are exciting and exhilarating, rife with cinéma vérité detail before becoming more otherworldly, reminiscent of 2001: A Space Odyssey. Notice the ethereal, classical-indebted score, by Justin Hurwitz, that pumps up during a docking sequence and the extended moon landing, which is almost wordless, buoyed by that music, the console lights of the landing module eerily reflected in the astronauts’ helmets. It’s not all mindless aping; it’s a fusion of styles melding naturally into something wholly its own.

First Man is a drama that never topples into melodrama. It is austere, yet absolutely rousing; intimate and grand. Damien Chazelle has made two excellent movies so far in his nascent career, and after this latest addition to his filmography, he’s three for three.