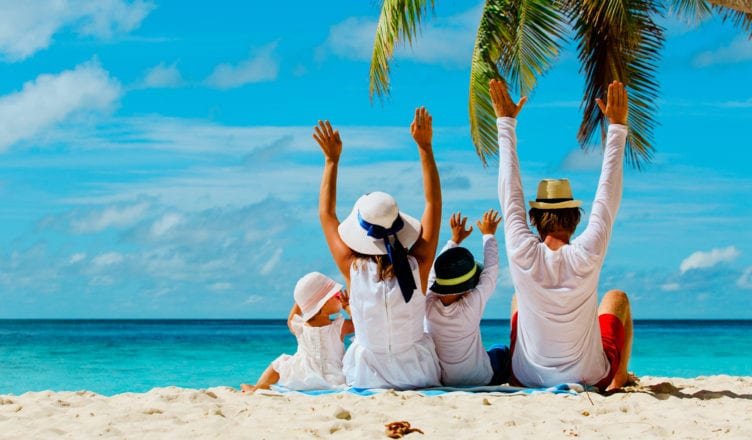 Florida Man is on a mission. Turns out Florida Man consumes a lot of media and is sick and tired of the intelligentsia of the Northeast, specifically in D.C. and New York, poo-pooing Florida Man.

In an exclusive interview with The Jitney, Florida Man seems fed up. “Up there, in their cold hearts and weather, the media loves to blame me for this, that and everything weird. They pick on us like we have no feelings or brain or heart. They act like Florida is the only place with weirdo’s.”

The man makes a valid point.

How on earth can anyone in Washington D.C. seriously have the nerve to point fingers at others for being dysfunctional. Is there a more dysfunctional city in the world than D.C.?

“What nerve of the mainstream media in the real swamp to look down at me,” declared Florida Man. “Florida is not that weird. They’re weird.”

In an unprecedented accomplishment in Florida Man’s family tree, the dude recently graduated from the University of Wynwood armed with a PhD in Mass Media.  “I plan to use my degree to pursue redemption for Florida Men and Florida Women everywhere. Enough is enough.”

As if there are no freaks in New York.

There are way more freaks in the Rotten Apple than in the Sunshine State. Yet in the media, you don’t see Freaks of New York — you see memes featuring Humans of New York.

“What a bunch of hypocrites,” explains Florida Man. “They act like we can’t put sentences together to form viewpoints.  I’ll show them who the real weirdo’s are. Mark my words. It won’t even be that hard.”

Florida Man plans to start to a blog that he will eventually sell to a mass media outlet in San Francisco or Los Angeles.