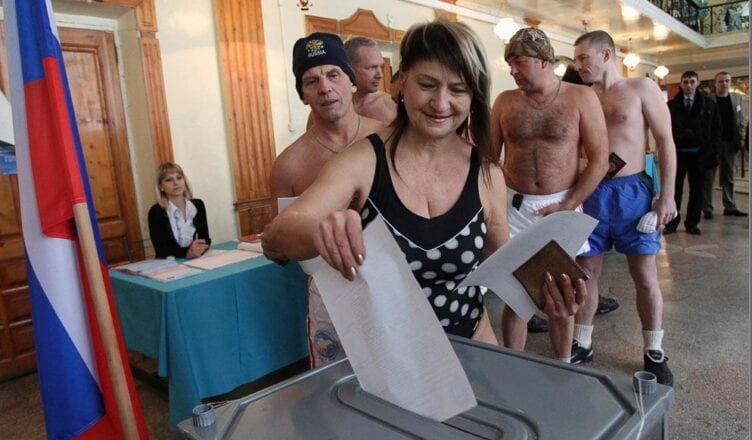 Every four years as the presidential election nears, people dissatisfied with the Democrat or Republican options are told to hold their nose and pick the lesser of two evils. Otherwise their vote is wasted and they are the ones to blame if the devil incarnate becomes president.

Some independents oblige, others don’t. But there is a way to bring third party voters into the fold and not feel so alienated by the choices the two major political parties are offering.

An open primary is a primary election where independent voters are allowed to participate. Currently 24 states  allow unaffiliated voters to take part in the presidential primary. Florida is not one of them. So on March 17 when Florida gets its turn to vote in the presidential primary, only those who had previously enrolled as a Democrat or Republican will be allowed to participate. That means 27 percent of Florida’s registered voters have no say on who the two major presidential candidates are going to be.

It’s time for that to change.

The writers of the US Constitution were terrified by the idea of political parties. Our second president John Adams went as far as to write, “There is nothing which I dread so much as a division of the republic into two great parties, each arranged under its leader, and concerting measures in opposition to each other. This, in my humble apprehension, is to be dreaded as the greatest political evil under our Constitution.”

Much to the cast of Hamilton’s chagrin political parties are as entrenched in America as cockroaches in a cheap motel. As long as Democrats and Republicans rule America  we need to make sure they represent all Americans.