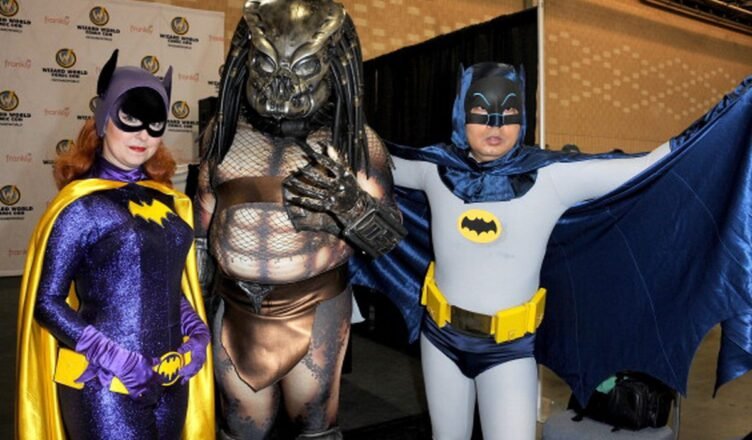 I remember in 1990 the hottest comic book artist in the world was visiting Miami. Todd McFarlane had just written and drawn the highest selling comic book ever to that point in Spider-Man #1 and would be the featured guest at a Miami comic book convention. It was held at a small convention room at a motel by the airport. Admission cost $7 which allowed you to get two comics autographed by McFarlane. For me and the other mostly male middle school students that comprised a wide margin of attendees, this represented heaven. A decent sized room filled with comic books for sale where no one would mock you for being obsessed about massively muscled superheroes in way too tight costumes.

But what was once subculture, has now become the main culture. Year in and year out the most popular movies and tv series are based on comic books. And a comic book convention now draws all kinds of people and oh so many people. there are as many women attendees as men, and probably even  more adults than kids. So for the last few years Florida Supercon is housed in the massive Miami Beach Convention Center which also hosts Art Basel and The Home Show.

This year’s Florida Supercon will be held Friday, July 8 through Sunday, July 10.  The most hyped guests are movie and TV stars like Scooby-Doo‘s Freddie Prinze Jr. and Battlestar Galactica‘s Edward James Olmos. But true comic nerds will also be happy to learn that creators of the funny books will also be present like  X-men legends Chris Claremont and Jim Lee. There are still plenty of longboxes to pilfer through to try to find that last issue of Watchmen for your collection.  But much more impressive is the cosplay where people impressively dress up as their favorite characters from nerd culture.