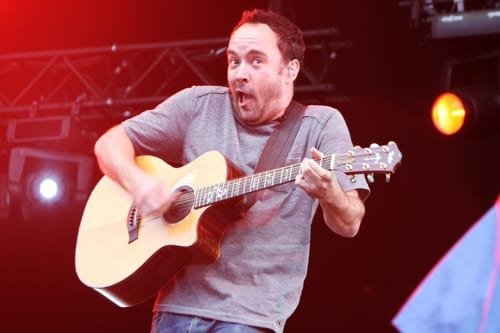 Miami Beach has a racist history. Until the ’60’s the island was segregated so African-Americans could only cross the bridges if they were working as a hotel maid or in some other form of employment.  It was way after Rosa Parks and the Brown vs Board of Education decision that African-Americans swimming in the  ocean off Miami Beach was allowed.

Somehow this racism or at the very least this racialism has remained in the City of Miami Beach’s DNA. Every year in late May, Miami Beach has a a conniption fit over Urban Beach Weekend. It has reached the point that the city began counter-programming for White people with an Air & Sea Show on Memorial Day Weekend. They figured it was better to fetishize large weapons of war that make obscenely loud noises that terrify pets, small children and veterans with PTSD rather than deal with a little hip-hop music.

But this Friday, December 28, the City of Miami Beach decided to take their attempts to whiten South Beach to another level by throwing the White person event of the decade, a free Dave Matthews Band concert! On the sands of South Beach between 8th & 10th streets, starting at 4 pm, the festivities will begin brought to you free of charge from our corporate overlords at Capital One. So cancel your Friday night ultimate frisbee games, turn off the NPR, and head out to South Beach to see Dave.