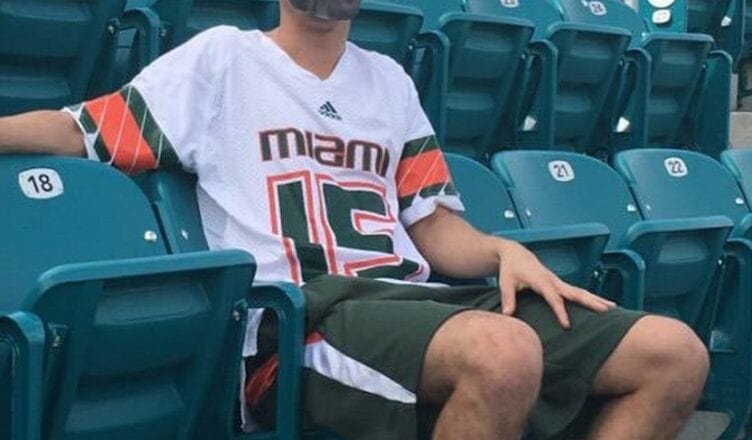 Moving to Miami is difficult. You hear it a lot.

It’s expensive. The traffic. The culture.

It’s the airport slogan upon landing at MIA.

Obviously not everyone’s fake. You find people who are real, foster those relationships, cut out unhealthy people. But here in Miami-land it’s fair to say it’s difficult to make long lasting friends.

Fake It Till You Make It

There are two types of “phony” Miami people.

One: The nip-and-tuck, augmented, collagen, Botox, fashionista style fake; a breed who need to look good, drive fancy cars, live in fancy houses, go to fancy parties. You see this with your own eyes on Insta, in South Beach, Brickell, Bal Harbor, Key Biscayne, Wynwood.

The other type of fake in Miami is more annoying. It hides behind smiles and pats on the back. It lives in the hearts and egos of those who look you in the eye. They say one thing, do another. They’re your friends on Social media but walk by you at events or the park like you don’t exist.

Not only can you not rely on people to follow through, to do what they say, to follow-up, you can’t trust anyone’s rhetoric. Ego-based, our selfishness and distrust for neighbors and friends makes Miami a hard city to endure, despite all which is beautiful here.

This is one reason why people don’t stay long and we inhabit a carousel of rotating souls, coming-and-going, escaping-yet-returning, only to escape again. Plus, over 20 million tourists come through annually — they don’t help the friendship building process.

Miami has its own hashtag.

This tag, believed to be coined by filmmaker Billy Corben on Twitter, basically infers that Miami is ass-backwards in almost all that we do, politics, deadlines,  including interacting with ourselves.

Try living in a city where you reach out to people, invite them out for drinks or dinner, to a game, for no reason than to pick heads, build and establish friendships — time after time in Miami the invitations are ignored, rain-checked or flat-out denied.

Hang out with that person in another city, they come through.

It’s understandable where our “fakeness” comes from. There are indeed hucksters, peddlers of propaganda (check out Miami Reddit trolls) fly-by-nighters, so people must protect themselves.

But it’s different here. You don’t see “masks” in New York or Chicago or Boston, also filled with hustle.

Everyone doesn’t have to like you, especially in a city known for haters and fakeness. If someone is not on your side: let them go. You only need a couple of real friends, anyway.

#BecauseMiami will always let you down. 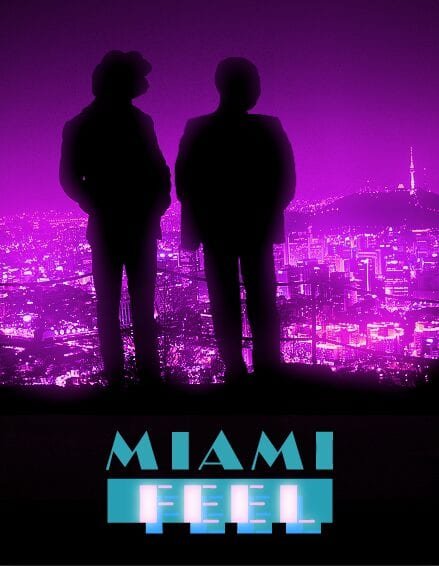