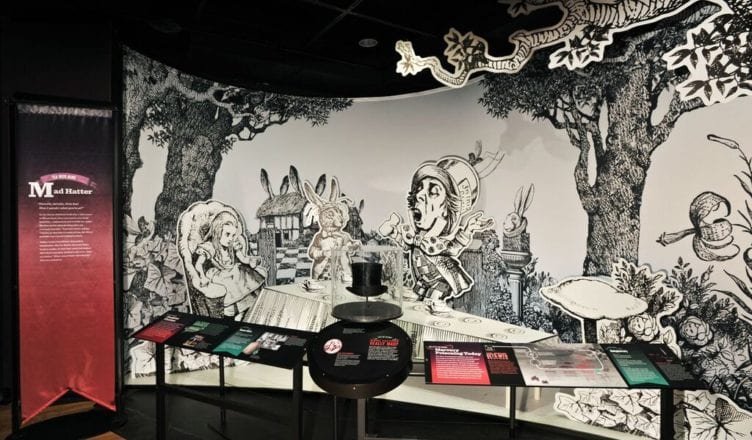 One of the nice treats for the repeat visitor of the Frost Museum of Science is the regularity with which they’ve put up new exhibits. In the year since they’ve opened they had elaborate rooms furnished with interactive information on subjects from the brain to space exploration to engineering to giant sea monsters.

In that tradition May 26, will bring their two newest temporary exhibits being shown throughout the summer into September.

On the first floor in the Hsiao Family Special Exhibition Gallery the subject will be poison. No, this isn’t an ode to the ’80’s hair rock band who sang “Every Rose has its Thorn”, rather it’s all about toxicity.

The Power of Poison: From the Depths of The Sea to Your Own Backyard, according to the museum’s press release, “explores poison’s role in nature, human health and myth, while coming face-to-face with different poisonous and venomous species from South Florida and around the world.”

The Frost Museum of Science claims this will be their most expansive special exhibit with its venomous tentacles spreading beyond its main room and into the entirety of the museum. They’ll have digital interactive stations exploring historical unsolved poisonings and a theater where live presenters will share dramatic stories of how poisonings led to advancements in forensic detection. The venomous animals housed in the museum will also have a spotlight shone on them from the lionfish, scorpionfish, stonefish, and rabbitfish in the aquarium to poison dart frogs and venomous snakes.

Meanwhile upstairs will be Opulent Oceans: Extraordinary Scientific Illustrations. This room will feature 55 rare, illustrations of ocean life. Of course you will be able to see some of these aquatic beasts in the museum’s aquarium, but seeing artist’s interpretations of the sea animals will add a whole new dimension and will make the ocean seem an even stranger and more wondrous realm of mystery.