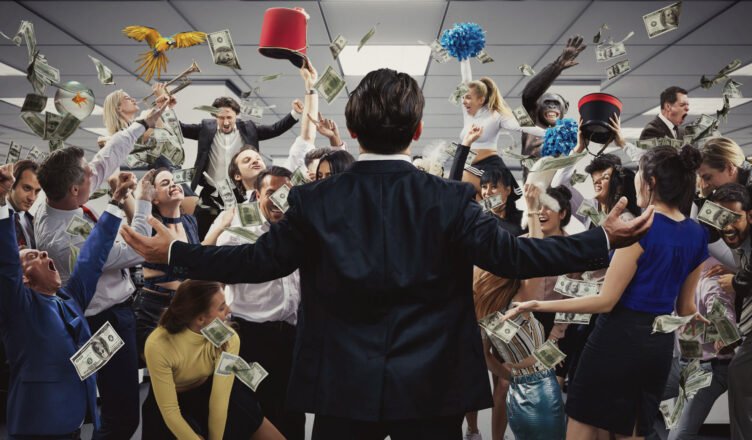 This is the classic David versus Goliath story. The small, supposedly unsophisticated investors who bought GameStop stock versus the greedy, ruthless hedge funds that shorted it. As the self-professed “Punk on Wall Street” I couldn’t pass up the chance to sort it all out for you.

Melvin Capital, a 12.5 billion dollar hedge fund, shorted shares of GameStop stock. When you short a stock, you are betting the shares are going to drop in price so you can profit when you buy them back at a lower price. In December, GameStop traded at around $15 per share. Melvin Capital thought the price was too high and made a large bet the shares would sink.

Traders on Reddit, a social media site, touted GameStop stock. Apparently, almost everyone bought it. In just three weeks, the stock rose from $15….to $505!

Robinhood, a brokerage firm whose mission is to “democratize finance for all,” decided to restrict transactions on GameStop after the stock rose. Robinhood essentially told their customers they could no longer buy shares of GameStop stock without major restrictions. Understandably, investors were outraged.

Here’s where it gets good. Citadel also owns a percentage of Melvin Capital, the same hedge fund getting creamed in the mother of all short squeezes. Did they pressure Robinhood into shutting down trading in GameStop in the hope those losses would rebound? Robinhood denies it, of course, but it’s not so outrageous to think that Robinhood may have had 2.5 billion reasons to help out Citadel.

Janet Yellen, the most powerful treasurer in the world, reportedly earned over $800,000 from speaking engagements and webinars from ….Citadel Capital! She is of course, the Secretary of the Treasury of the United States of America, which oversees Wall Street. Clearly, there may be a lot of very relevant conflicts of interest in play here.

So, how does this end?

Who knows, but plenty of damage has been done already. Robinhood’s customers are pissed off, as they should be. Melvin Capital has had their testicles squeezed till they popped. The suspicion that the system is rigged against the little guy has been reinforced. And, if the price of GameStop falls back to earth, a whole lotta money is going to be lost by a class of people that already had a rough 2020.

The only thing that’s certain here is that the playbook has definitely changed. The power of the people is real. To this punk on Wall Street, that’s a very good thing.

The views expressed in this article are my own and do not represent the opinions of any entity whatsoever with which I have any affiliation. I do not own stock, equities or have any financial investment or involvement with any company mentioned in the above article.