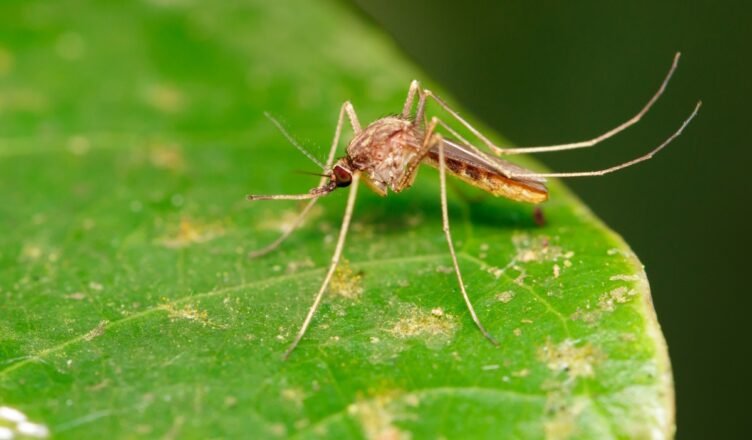 With pandemics and police riots monopolizing the news you might have missed a rather horrifying new headline that could affect us locally. In early May the EPA granted a permit to field test the use of genetically engineered mosquitoes in the Florida Keys this summer. The experiment will be run by a company called Oxitec which in turn is owned by Precigen, Inc.

According to the company website, “Oxitec will release into the environment male mosquitoes genetically modified to carry a protein that will inhibit the survival of their female offspring when they mate with wild female mosquitoes. The male offspring will survive to become fully functional adults with the same genetic modification, providing multi-generational effectiveness that could ultimately lead to a reduction in Aedes aegypti mosquito populations in the release areas.”

The EPA makes the claim that, “Since only male mosquitoes will be released into the environment and they do not bite people, they will not pose a risk to people. It is also anticipated that there would be no adverse effects to animals such as bats and fish in the environment.”

This all sounds well and good and fits into the current zeitgeist of better living through science, but have these people had no exposure to popular culture? Have they never seen Jurassic Park? Frankenstein? Black Mirror?

I get the philosophy of without great risk, there can’t be great reward. But the idea of combating mosquitoes by unleashing more mosquitoes created in a laboratory sounds like the moment in a bad movie where the audience screams, “Don’t do that!”

According to Science Magazine, “some offspring of the GM mosquitoes survived and produced offspring that also made it to sexual maturity. As a result, local mosquitoes inherited pieces of the genomes of the GM mosquitoes, the team revealed last week in Scientific Reports. There’s no evidence that these hybrids endanger humans more than the wild mosquitoes or that they’ll render Oxitec’s strategy ineffective, both the paper’s authors and the company agree. ‘The important thing is something unanticipated happened’, says population geneticist Jeffrey Powell of Yale University, who did the study with Brazilian researchers.”

Now while we’re distracted by other worrisome issues, Oxitec is back to turn South Florida  into their laboratory.