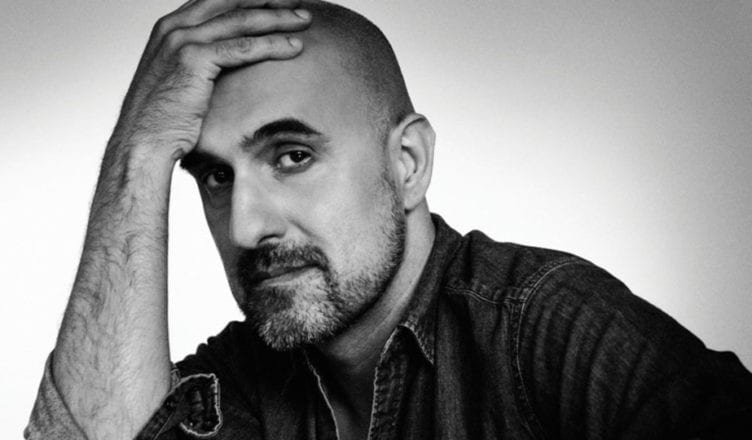 The blurb on the cover of Hari Kunzru’s novel White Tears reads, “as challenging as it is terrifying,” but the first 200 pages read like a breeze.

My local library classified the novel as a mystery. The first 200 pages White Tears does indeed have the feel of a who-done-it, albeit one set in the understudied world of audiophiles.

The protagonists are the impossibly alienated Seth and the impossibly rich Carter, two recent college graduates who are more than music aficionados, they are music obsessives.

When Seth records a bluesy voice on the streets of modern day New York, Carter decides to unleash it on the internet claiming it as a genuine relic from a bygone era sung by a man with the made-up name of Charlie Shaw. But when a man reaches out to say not only is the song real, but so was Charlie Shaw is when the mystery begins.

Turn the page, unleash its beauty

Learning the answer to this mystery is when the challenge promised on the cover is presented. For the last 70 pages the story loses any straight-forwardness and becomes an allegory.

Without preaching it presents a thesis of why a white person such as myself, or possibly you, carries blame for the racism this country was founded upon. Whether you agree or disagree with this notion that White Tears presents, you will at the very least respect and have an understanding of how far we are from becoming a post-racial society.

Join author Hari Kunzru at Books & Books for his Miami visit on the national book tour for White Tears. In conversation with Jitney Books author David Rolland, this  Wednesday at 8pm in Coral Gables.

David Rolland is the author of the novel The End of the Century. 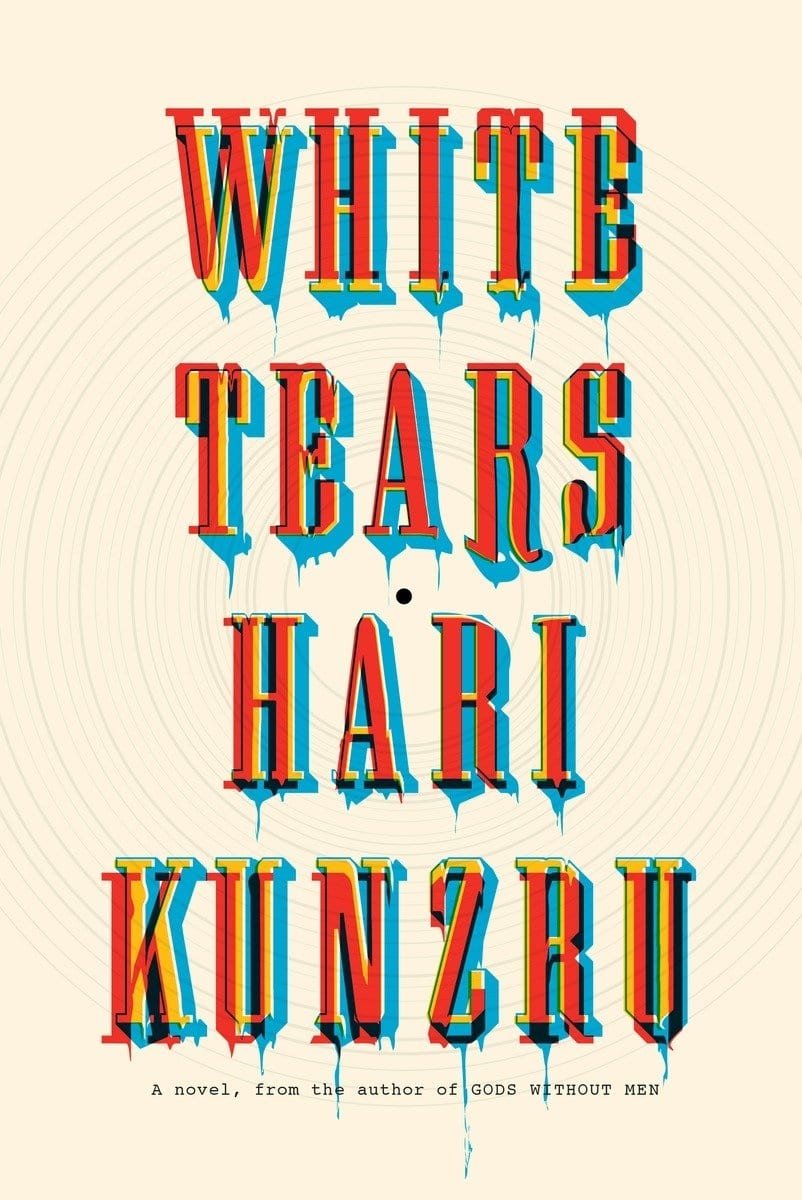