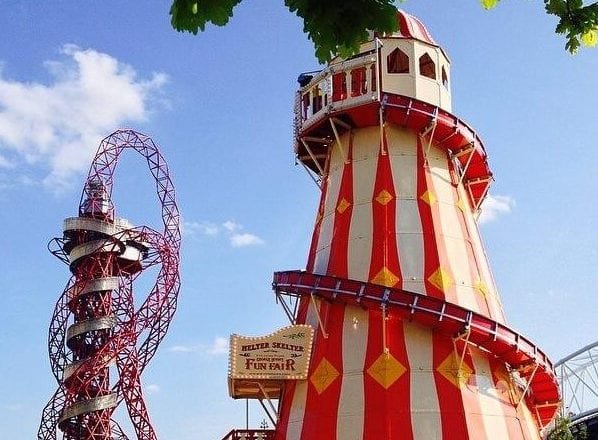 Alec Castillo and Kevin Fernandez are two UM students on the comedic rise. The Miami born Castillo has already worked for Adult Swim while attending the U. Kevin Fernandez is also homegrown, both young men products of Belen Jesuit high school.

Both were also previously in the news when they started a petition to let Sebastian the Ibis (U of M’s mascot) smoke a JUUL (e-cigarette). They made a little splash, were featured in Miami New Times and Sports Illustrated. Nothing came of the petition but more than a few threads on Reddit were filled with LOL’s and LMAO’s.

If you didn’t know, Helter-Skelter is the name of an English fairground attraction with a spiral slide. It was also an extremely trippy Beatles song in the late 60’s. And finally it was also the term cult leader Charles Manson used as his name for the apocalyptic war between whites and blacks which he believed would soon break out.

The weird, trippy three-minute video starts at the end as we first witness Charlie Manson who already has his mind-control powers. Then, it cuts to a bizarre band rehearsal as we bear witness to Manson’s Call to Adventure and ultimate refusal.

The video gets better. Watch it right here.

Do you have a name for your comedy troupe?

Where did you get the inspiration for this cartoon?

AC: Charles Manson is just something we’ve always joked about to each-other for years because he’s such an insane and interesting and tragic figure.

KF: I’m obsessed with 90s skateboarding, particularly all the absurd graphics that came out of the World Industries camp. I always remembered that Sean Cliver drew the artwork for a Charlie Manson Brown board. (image attached for reference) 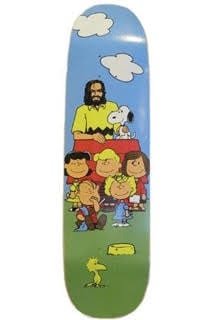 AC: Woodstock in our cartoon is “Blackbird” and he’s the thing that tips Charlie off that Helter Skelter is coming. It’s a nod to how Charles Manson thought that the Beatles song “Blackbird” was a secret message of the impending race war.

What do you hope people will walk away with?

KF: That laugh you do where you don’t actually laugh, but you just blow a bit of air out of your nose.