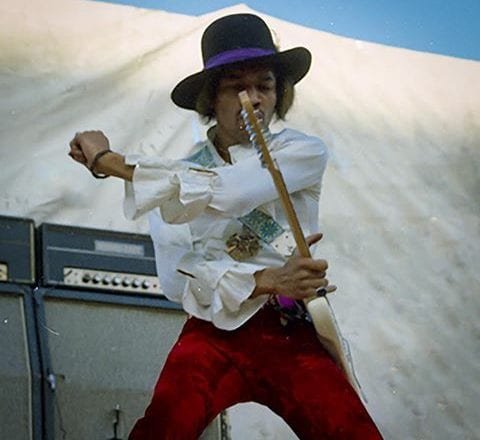 First with Bob Marley, then with the Beatles, now HistoryMiami is tackling music festivals.

While Miami isn’t exactly Memphis or Liverpool when it comes to settings rich with rock n roll history, if you know where to look all kinds of musical lore happened in our hometown.

The Beatles played one of their first American shows at the Deauville in 1964. Jim Morrison got arrested on obscenity charges at Dinner Key Auditorium. And the first major East Coast rock festival, Miami Pop Festival happened here fifty years ago. On May 18-19, 1968 Jimi Hendrix, Frank Zappa, and Chuck Berry rocked the stage at Gulfstream Park, setting the framework for Woodstock the next year.

To commemorate Miami Pop Festival’s fiftieth anniversary HistoryMiami Museum will open a new exhibition, Miami Rocks: The Miami Pop Festival, May 1968. The display will feature photographs by Ken Davidoff, archival footage, and artifacts that illuminate what it was like to groove with the hippies at this seminal event.

It all starts on the actual fiftieth anniversary. May 18, 2018 from 6-9 pm. The opening night extravaganza is free to museum members and $10 to non-members. The night will feature live music from Leon Hendrix and Lee Tiger, complimentary drinks, and a first look at the exhibit. HistoryMiami attendees are encouraged to wear their moddest 1960’s duds.

If you’re going to be too busy tuning in, turning on, or dropping out to make the opening night party, this exhibition will be displayed until the end of September. The exhibit also includes pics from the 2nd Miami Pop Festival. That was held at the same location six months later, in December of 1968. It featured The Grateful Dead, Marvin Gaye, Joni Mitchell, and Jose Feliciano.

The founders of the Okechoobee Music Festival are bringing the Miami Beach Pop Festival back to Miami. They are facing some issues, but it should happen by 2019.

It’s funny how history has a way of repeating itself.

HistoryMiami knows that better than anyone. 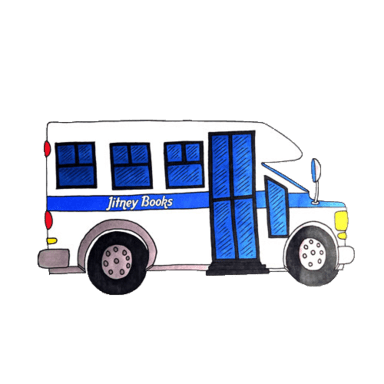