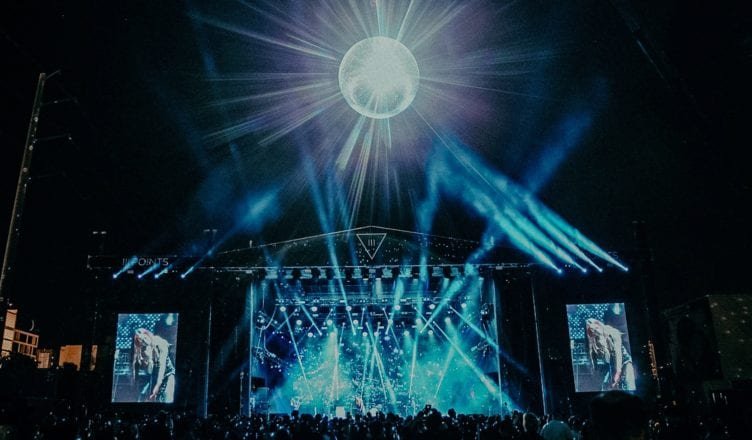 We’ve become immune to event cancellations. At this point it’s more jarring to see a concert or festival actually being scheduled. So it was welcome news last week to learn III Points  Music Festival announced their Wynwood extravaganza was moved back to October 16 and 17 with most of their original line-up intact.

Last week when I interviewed III Points co-founder David Sinopoli for Miami New Times on a relief fund for Miami based artists, he also answered the below questions on the nuances of planning for a post-quarantine concert.

When did you start thinking you’d have to postpone III Points from its original May dates?

David Sinopoli: When Ultra was cancelled I still didn’t understand how fast things were going to change. My first understanding III Points was in trouble was when Miami Music Week had to cancel. That’s when we started looking at May.

How did you decide on the October dates?

I didn’t know how soon they’d open up 15,000 person events again. But we’re not Coachella, we couldn’t sustain if we took a year off. October was far enough away to give the city time to plan for it. If in three months we’re still reeling from this we’ll have another decision to make.

Coachella and Shaky Knees already announced new dates. We’re the first ones to announce a new line-up. Lots of festivals right now are doing what we did, running in circles trying to keep the line-up they advertised.

What steps did you have to take to keep the line-up intact?

We already sold 10,000 tickets. We wanted to save as much as we could for the people that bought tickets. We went first to The Strokes and the City of Miami. We got a date from them and the city and the venue. Then we went to the next headliners until we got the whole line-up. Once we could see the collateral damage was only five or six acts we could substitute and secure similar acts. We lost Stereolab, so we said maybe we can get some other throwback nostalgia and we got Peaches and Chromatics. We lost Disclosure, we were able to get Rüfus Du Sol.