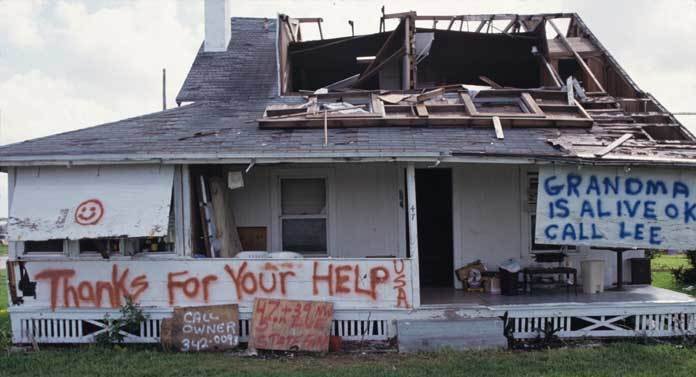 Hurricane Andrew struck exactly thirty years ago. It was and will always be “The Big One” in South Florida history.

August 23rd, 1992. The cone of uncertainty looked pretty certain that Andrew would make landfall somewhere in South Florida directly by the next evening. The effects of outer bands with tropical storm winds could be expected that very night. 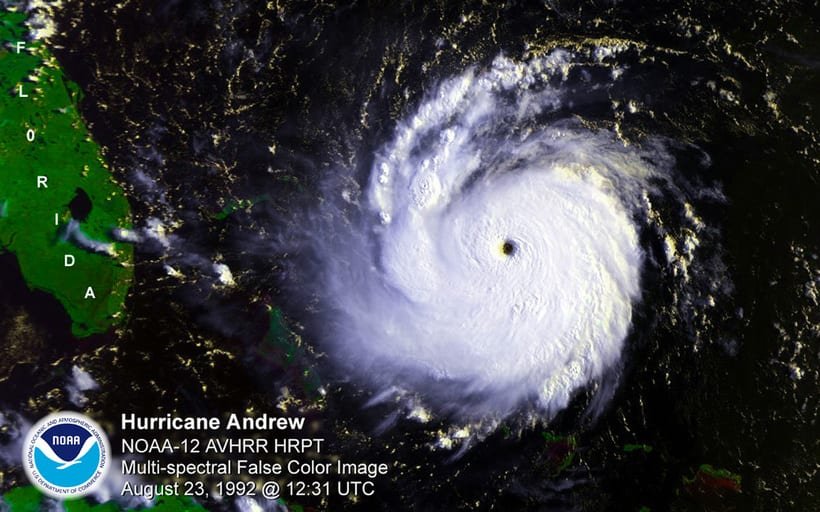 August 24th, 1992. Imagine being plummeted by a series of fastballs thrown by some of baseball’s strongest pitchers. Imagine their fastballs were everywhere and expansive like a wide cloud. These were not little tiny stitched balls but wind like the breath of God with wide dark cloud. Imagine the cloud threw water with the same amount of speed in a counter-clockwise direction. This is what struck South Miami in the middle of the night. 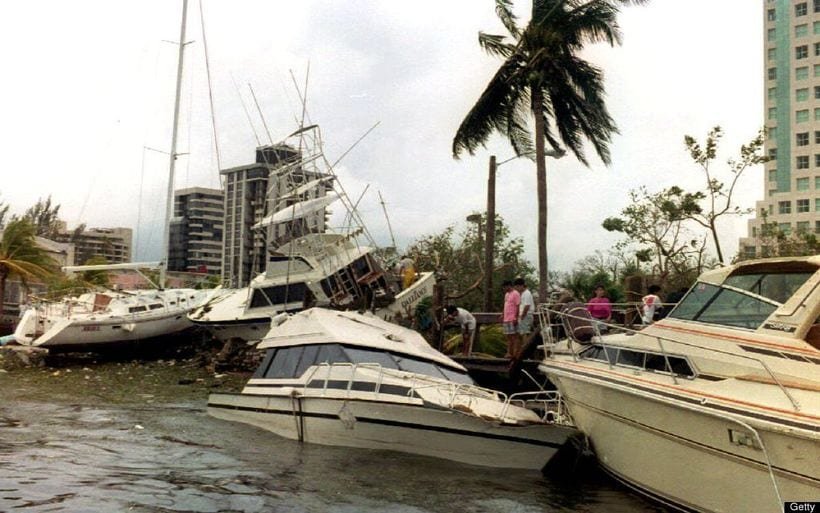 Imagine being pounded by these fastballs for a few hours, off and on, and then on again, but with a slowly deteriorating speed, proceeded by more rain, and then a resurrection of fastball. The winds could be heard outside like a swarm of wasps, omnipresent and angry. Sometimes they sounded loud only to retreat and then return with a wicked and scary vengeance. It was like nothing South Florida had seen in modern times. 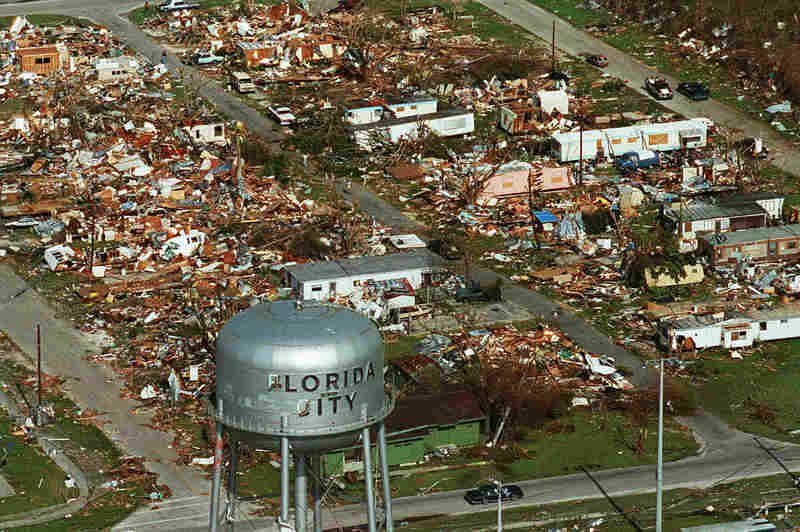 Sharks, marlin and most large breeds of fish felt the pressure change and instinctively swam away from the trouble. Dolphins were too smart to get stuck in shallow waters or beached. Iguanas and other ground animals borrowed in their secret hiding places, little coral caves that have survived the landscape for thousands of years. 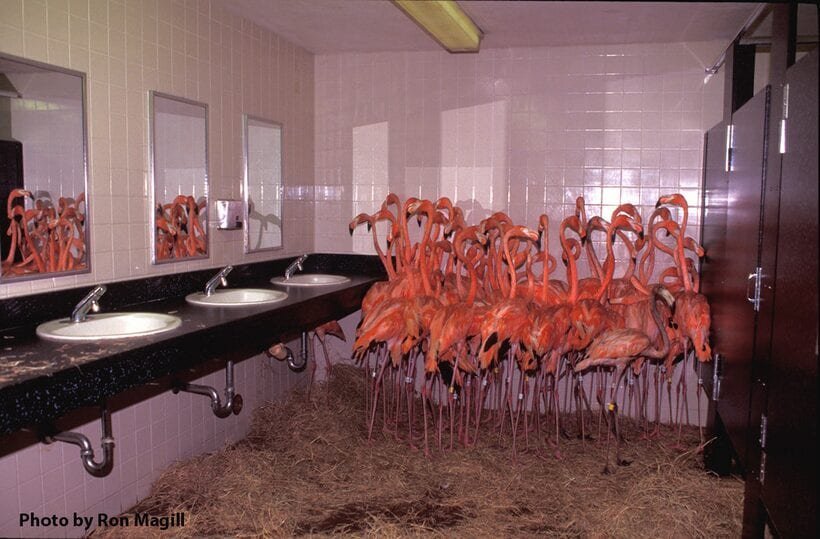 Residents walked over to their pile of dreams, now splintered and demolished. They took a few steps as if to try and climb a mountain of dismay. The rubble was too jagged and coagulated to maneuver. Some bent down and picked up a picture. The frame cracked and the picture inside a little wrinkled but not destroyed, just like all of South Florida. 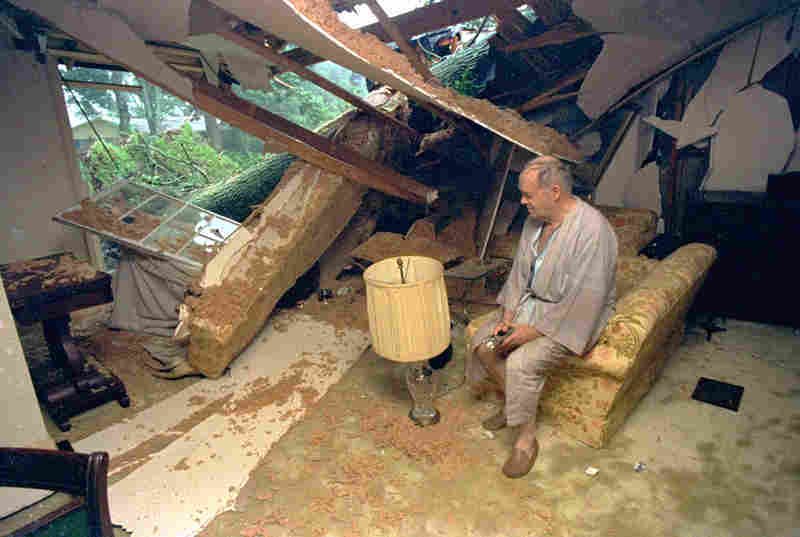 The legacy of Andrew is that the worst can happen.