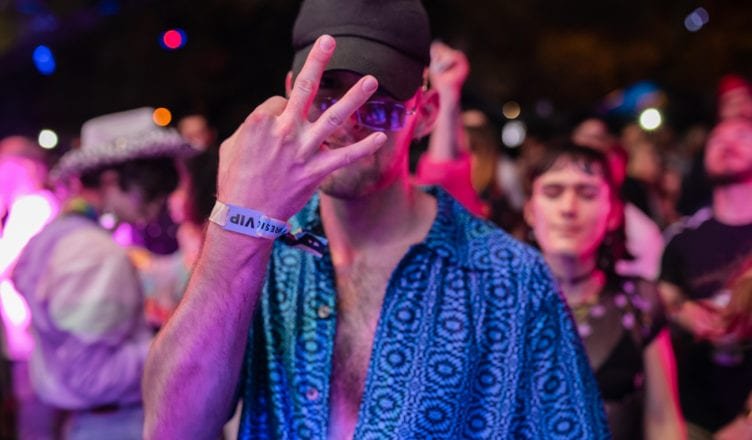 In its sixth edition, III Points is fully grown up. And it is lit AF.

They are not played out nor far from over the hill. On the contrary, they may still have room to grow but they are old enough to vote, go to war and have a drink. In a nutshell, III Points is more responsible.

If you can vibe off the energy of 10,000 young-at-heart, spirited unbelievably beautiful and glamorous boys and girls in the most stylish of “nows” — if you can hang with that — you’re down with III Points. 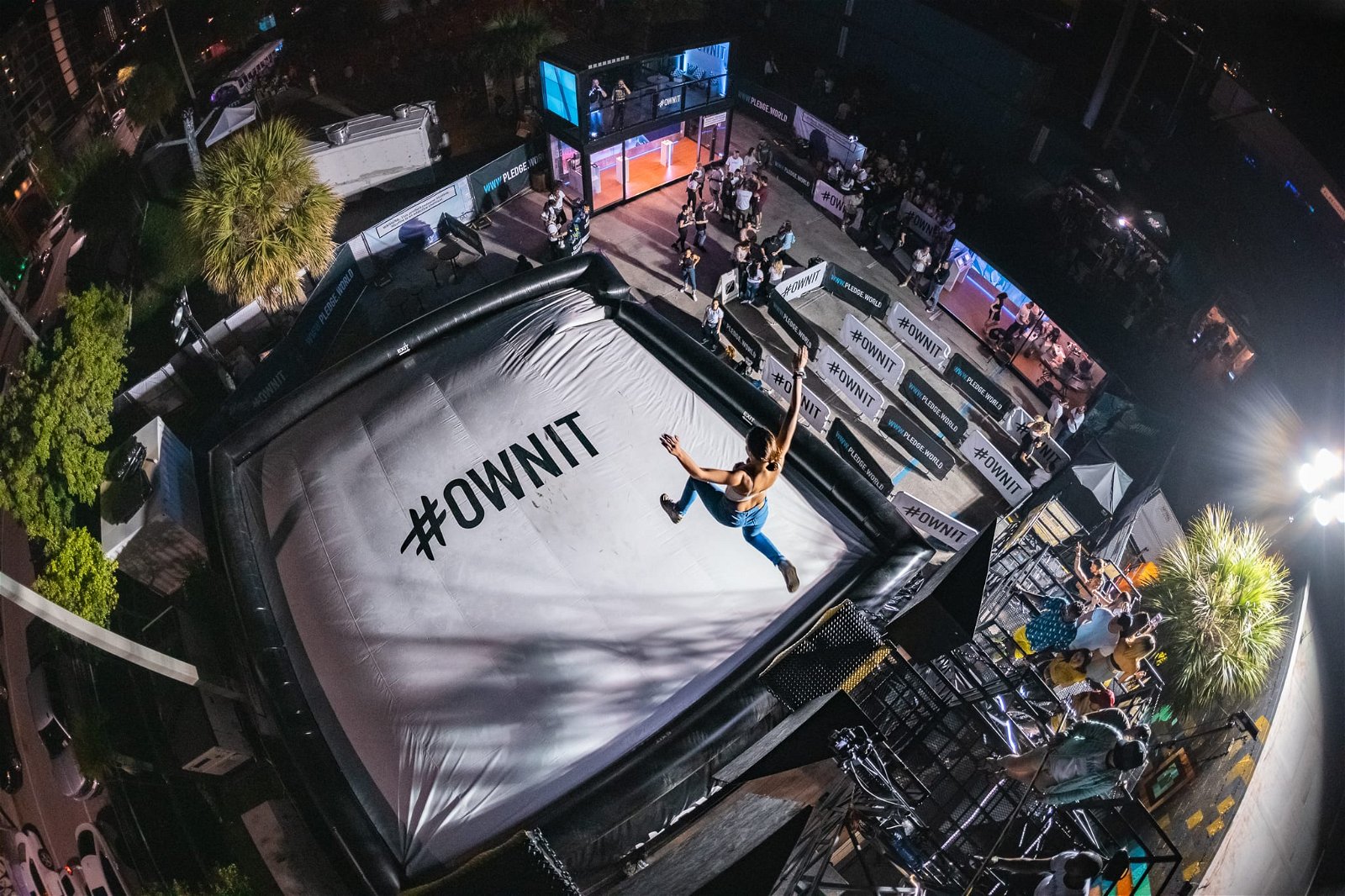 This year the fest made a few mature changes that stand out, behind the scenes. They brought in an adviser to iron out the deets in a How-To-Run-A-Dope-Festival workshop, one of the brain children from Bonnaroo and a founder of the Okeechobee Music Festival.

Also, in what many might consider a deal with a devil, III Points partnered with Live Nation. We heard from a reliable source, they sold a piece of itself to Live Nation. We can’t confirm logistics, but if trying to hide it, it’s pretty obvious from the posters on site promoting Live Nation events in town.

It’s fine too — Live Nation knows how to run the live music business. If you’re the biggest, you’re arguably the best at what you do.

Rather than ending America’s music festival season in the middle of hurricane season, you are now kicking off the festival year, beating out both Ultra and Coachella. Remember, it’s always summer in Miami.

You’re all grown up, here to stay, and doing it the right way!