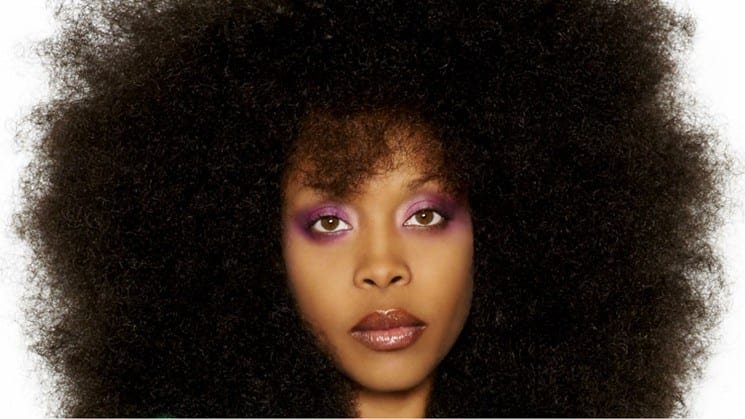 III Points Festival did a dynamite job of curating their musical line-up this year.  But with over 150 acts playing on seven stages over the three nights, you might need some forward thinking to get the most for your ears out of the Wynwood extravaganza. To save you some homework here’s one music nerd’s itinerary of an ideal listening weekend. You can make your own schedule by downloading the III Points App here.

7:45-8:45- The Internet at Mind Melt. III Points has a heavy neo-soul emphasis in this year’s edition. Might as well start the weekend right with this LA R&B collective who started out as an Odd Future side project, so it shouldn’t be too much of a stretch to imagine a surprise appearance on their set from headliner, Tyler, The Creator.

8:15-9:00- Otto  Von Schirach at Sector 3. You should make the time to catch a few minutes of Miami’s most beloved maniac wreak sonic havoc with his Bermuda Triangle Family.

9:15-10:30-Beach House at Mind Melt. Two years ago the Baltimore duo’s show at Revolution Live  was too packed for fans to really enjoy their blissed out dream pop.  This much larger stage will let your mind and feet expand to their dreamy tunes.

12:30-1:30- Pussy Riot at Sector 3.  In a strange way this Russian art project are probably the most famous performers playing this first night. Arrested in 2012 for their protest videos against religion and Putin, the provocateurs will be making their Miami debut and it will be fascinating to see what they have in store for us.

8:00-9:15- Herbie Hancock at Mind Melt. From playing jazz with Miles Davis to groundbreaking hip-hop beats with “Rockit,” the nearly 80 year old Hancock is a living musical treasure. Take the time to pay your respects and thank us later.

9:05-9:35- Plastic Pinks at Sector 3. Miami garage rockers will get you jumping up and down as you start off your night.

1:00-2:00- Ty Segall & White Fence at Sector 3. Guitars are woefully underrepresented in this year’s line-up. This psychedelic meeting of the minds will try to remedy that.

1:30-4:00- James Murphy (DJ Set) at Main Frame. Night owls can keep at it as LCD Soundsystem’s James Murphy will try to keep you dancing.

6:15-6:45- Jaialai at Mind Melt. Get here early on the final day to catch Miami’s best rock band play their brand of space rock.

7:25-7:55- Rick Moon at Sector 3. We interviewed the local psychedelic singer-songwriter a couple months back. Here’s your chance to see him live.

9:00-10:00- Godspeed You! Black Emperor at Main Frame. Things will get weird with these Canadian experimental veterans who after two decades of warming up will make their Miami debut.

9:30-10:45- Erykah Badu at Mind Melt. With it not even a year after Aretha Franklin’s passing, is it too soon to call Erykah Badu the new queen of soul?

10:45-11:45- Khruangbin at Sector 3. Have a chill nightcap to an intense weekend of music with this Texas three piece and their instrumental trip-hop.