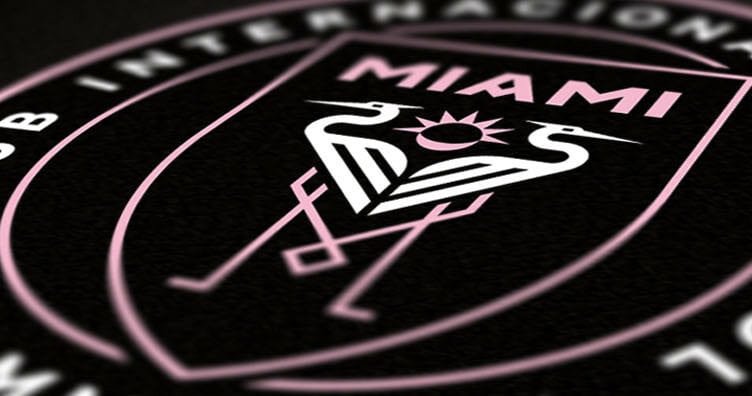 As Inter Miami ramps up their preparations for the 2020 MLS regular season, there are a plethora of rumors regarding several different high profile soccer players that could suit in pink and black come February. From James Rodriguez to everyone’s pipe dream Cristiano Ronaldo, and even Radamel Falcao, Inter Miami will certainly have no issues in choosing which world-class superstar fits their club’s modus operandi.

If bookies have anything to say about it, then Inter Miami supporters should expect to see some very exciting names in their starting lineup in a couple of months from now.

All four of these players are still in their teens and have been highly touted by both European and Inter Miami scouts, but naturally, some experience will be needed on this roster.

Bookies have odds on big-name players like Gerard Pique, Luis Suarez, David Silva, and of course, Cristiano Ronaldo relocating to South Florida to fill those “veteran” gaps that are so valuable to a growing franchise.

These moves would make sense for Inter Miami.

Considering the obvious Latin influences that run through the city, having players come from some of the biggest clubs in the world signal Inter Miami’s intent to become one of the best team’s in the league as soon as they debut.

Having older,  experienced players like that could show that Inter will  be the best run sports franchise in South Florida.

As the months tick down to February 2020, there will be a swirl of rumors that’ll continue to hound Inter Miami and their fans, and if bookmakers have anything to say about, it’s safe to say that Miami’s first top-flight professional soccer team will be in safe hands.