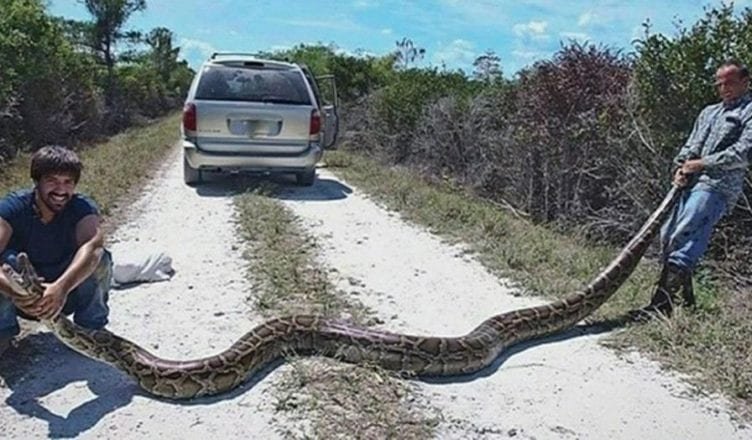 One of the most magical moments of living in South Florida involves  hearing the chirping of a green parrot flying overhead. A close second is spying a giant iguana wading in the grass and then running for a tree branch when a human gets too close.

But these are guilty pleasures I suppose.

These animals are not native to our fair land. Some pet owners decades ago set the iguanas and  parrots’ ancestors free. Now their green descendants have multiplied a thousand fold and are wreaking havoc on the way our environment once was.

Intellectually, I understand that an ecosystem is delicate. One new herbivore without a natural predator will eat way too much of a certain plant. That will in turn lead to a native species suffering. But it would be hard to imagine a Miami without iguanas, parrots or coconut palm trees for that matter.

There seems to be a lack of self-awareness when they put out these calls to combat invasive species. Weekend warriors head out to the reefs in their motorboats to spear a few lionfish. All-terrain vehicles zoom out to the Everglades to catch and kill the massive Burmese Python.

But no one is doing anything about the most invasive species of them all. The creature that has taken over, consumed, and installed air conditioning without a conscience throughout South Florida. The deadly invader known as the human being.