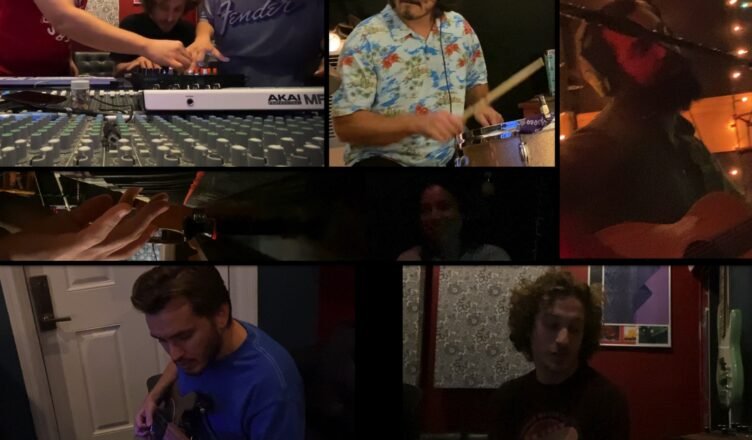 I get lost more often than I care to admit. My mind becomes fixated on the thought that nothing will ever feel like it once felt. There was a magic in picking up a guitar for the first time and being God awful at it, a fear and anxiety attached to developing a personality that people would like in high school, the shaking excitement of a first kiss. There’s an innocence we part ways with as each personal choice and compromise leads us to becoming the people we are. All we can do to reclaim this innocence is look back and for a fleeting moment be that child once more. I did this from an early age, spacing out and getting lost in the times of yesterday; it’s ironic that they are times that I think of now. I was wasting time reminiscing only to realize years later that the best days of my life were the ones I was present for.

Memories are constantly changing to the point where we remember our memories of things happening rather than the things that happened themselves. The innocence of childhood is like the artwork that lines pavement in the form of sidewalk chalk. It exists vibrantly the day it is created but fades each day through the rain and time. It becomes a faded fractured version of its former self until it is drawn over once more by new works. Our lives are frozen in snapshots that are similar to those spots of chalk, they are the fragmented memories that overlap with one another. My thoughts about being lost in a half remembered nostalgia is what made the song, ‘Spots’.

The pandemic hit me pretty hard. I was in a period of uncertainty and unemployment much like many others the day I went out on an aimless outing to get away from my restlessness. My car radio has been busted/difficult for years so on occasion I sing little melodies and rhythms for my own entertainment. I was sitting in traffic when I came up with the gibberish that became ‘Spots’. When I came home later that day I picked up my guitar and figured out the chords that fit around the melodies I was singing and then went on to record it.

At first I recorded everything, I made a percussive beat through sampling objects in my house and layering them. I recorded crumbling paper, table taps, broken glass being shuffled around, the sound of a pencil dropping, the sound of me sipping on some tea, and so much more that I don’t recall at the moment. I was listening to bands like Queen, Of Montreal, XTC, and David Bowie at the time and it definitely influenced the sort of grandiose harmonies in the chorus. At the end of producing this demo I made a realization that although I enjoyed it, it felt like it needed other people to give it dimension and bring it to life. I needed people to come in with their own perspectives and ideas on what the song would be. Brian Lange was the first person I added to the track. 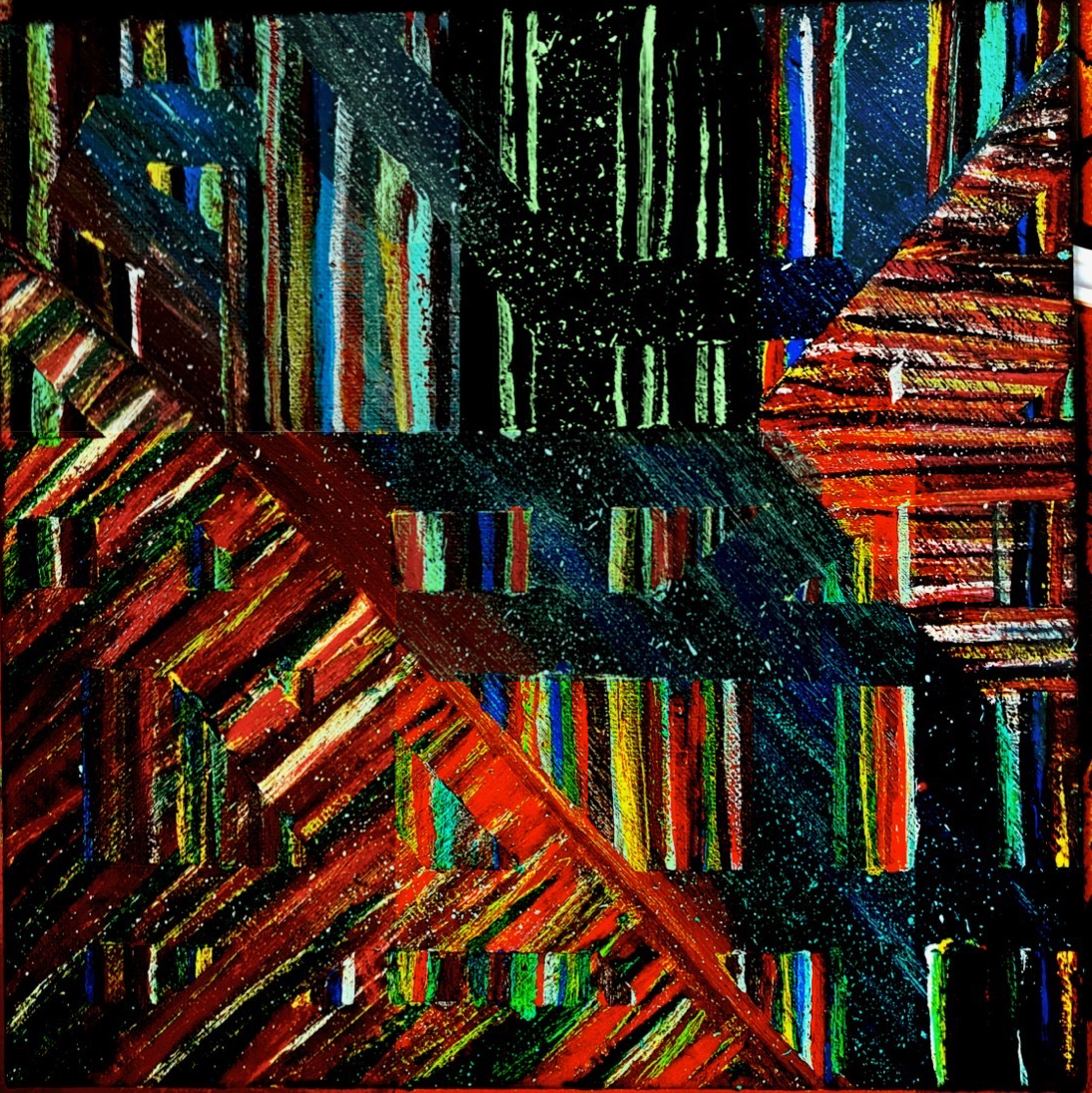 Originally I wanted to replace the sample beat I had created, Lange suggested he play with the sample beat instead and we could treat it like a percussion section. Within a few takes we had a solid drum part that elevated the song far beyond what it was. I began working with my close friend of over a decade, Mauricio Cano of MoSo Studio on solidifying the mix and figuring out what parts were important and which ones could take a back seat. My girlfriend, Joy Soto, was always giving me honest feedback throughout the process and lending her talents as a singer and synth-head to the arrangement. I asked Corey Perez to track a new bass line to replace what I had done. Against my advice, he refused to look at a chord chart of the song and yet he came up with something brilliant that captured the character I wanted the bass to play. My fellow bandmate from Pans, Adrian Garcia was the next to join the mix. He had been on a classical guitar binge around that time so I brought him in to bring back an organic quality to the track. I would be remiss to not mention the advice and guidance I was offered by my friend, Rick Moon, on many aspects of the song; I must’ve sent him at least 30 bounces of the song over the course of its creation. Through the help of my friends and many hours of “does this section need ______?” we made a track that I feel we are all proud of.  In the end it was no longer a song by an individual, it was a song made of a band.

The artwork was a painting I made of shapes and patterns. Each time the paint dried I painted a new pattern over it. This was harkening back to the original thought behind the song, that our picture of something no matter how beautiful or hideous will eventually become obscured and blurred by the passage of time and the way in which our minds change.

Jack Le Sante aims to create stories through his writings and compositions. He tells these stories in the recreation of music and words through performance.